The New Pope, HBO’s follow-up to The Young Pope, will star John Malkovich and Jude Law 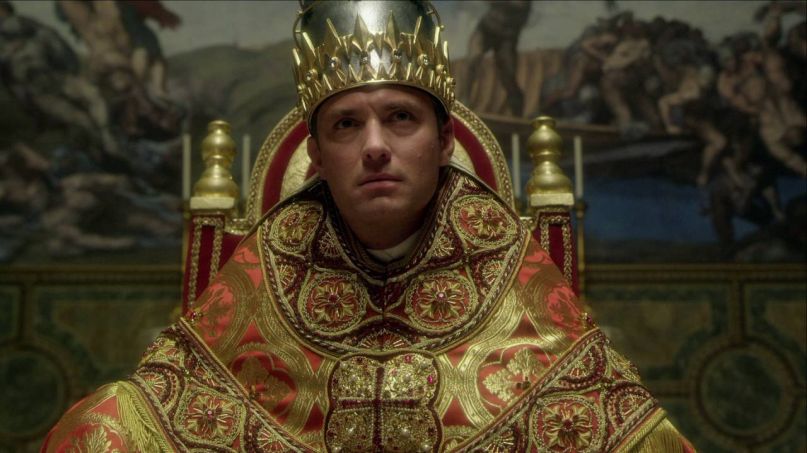 HBO’s strange, iconoclastic limited series The Young Pope ended on a note of seeming finality, so it makes sense that the follow-up wouldn’t be a sequel so much as a new limited series with a few recurring characters. Called The New Pope, creator Paolo Sorrentino’s series is still lacking in plot details, but did just score a new lead in John Malkovich.

Jude Law, who played the titular young pope on the first outing, will return for this sophomore outing, which is being penned by Sorrentino, Umberto Contarello, and Stefano Bises.

(Read: HBO’s The Young Pope: Don’t Believe Everything You Meme)

The Young Pope told the fictional story of the first American pope, who terrorized the Vatican when not flexing his flamboyant sense of conservatism upon the masses. It was weird as hell.

No premiere date has been announced for The New Pope, but production begins in Italy in November.