David Mickey Evans, who wrote and directed the original film, is working on the prequel with scribe Austin Reynolds 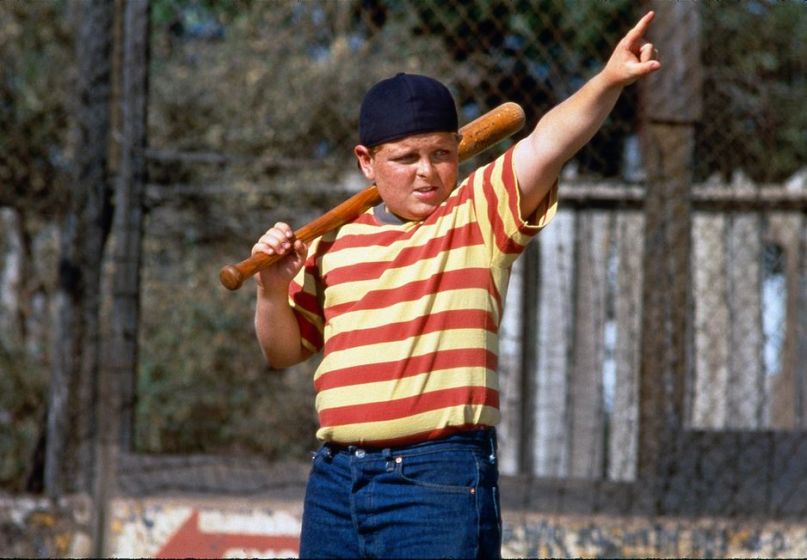 One of the most timeless children’s films in history is getting a prequel.

25 years after the original film’s release, a prequel to Sandlot is in “advanced development” at 20th Century Fox, according to The Hollywood Reporter. David Mickey Evans, who wrote and directed the first film, is working on the prequel with scribe Austin Reynolds.

The original Sandlot film was set in 1962 and centered around the hijinks of a group of boys who played baseball at a sandlot. The film spawned two direct-to-video sequels: 2005’s The Sandlot 2, which was written and directed by Evans and featured an entirely new group of boys, and 2007’s The Sandlot: Heading Home, which starred Luke Perry.

The plot of the prequel is being kept under wraps.