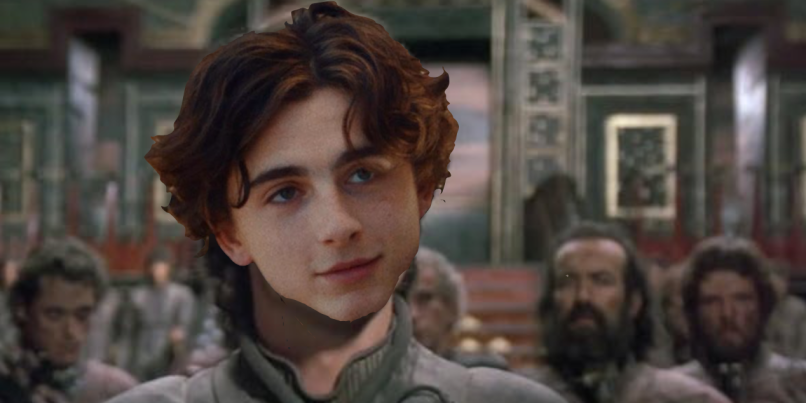 Denis Villenueve turned down a chance to direct James Bond for the ambitious challenge of adapting Frank Herbet’s Dune. With production set to begin in early 2019, Villenueve has begun to flesh out the film’s cast, starting with Oscar-nominated actor Timothée Chalamet.

According to The Hollywood Reporter, the Call Me By Your Name star is in talks to play the story’s central character, Paul Atreides, the heir to the ruling House Atreides, who is forced to escape into the desert wastelands after his family is overthrown. Using enhanced mental abilities, he eventually rises to become a ruler of the nomadic Freeman, who believe he is their messiah and form an army to overthrow the empire.

The role of Atreides was previously played by Kyle MacLachlan in David Lynch’s 1984 film adaptation, and by Alec Newman in the 2000 Dune miniseries and its 2003 sequel.

Villeneuve, who earned acclaim for Blade Runner 2049 and Arrival, has said he intends to split the Dune story into two films. “My wish would have been to make both films at the same time, but it will be too expensive. We will do them one at a time,” he explained to the Quebec publication La Presse earlier this year. He also estimated that it will take at least two years to make Dune.