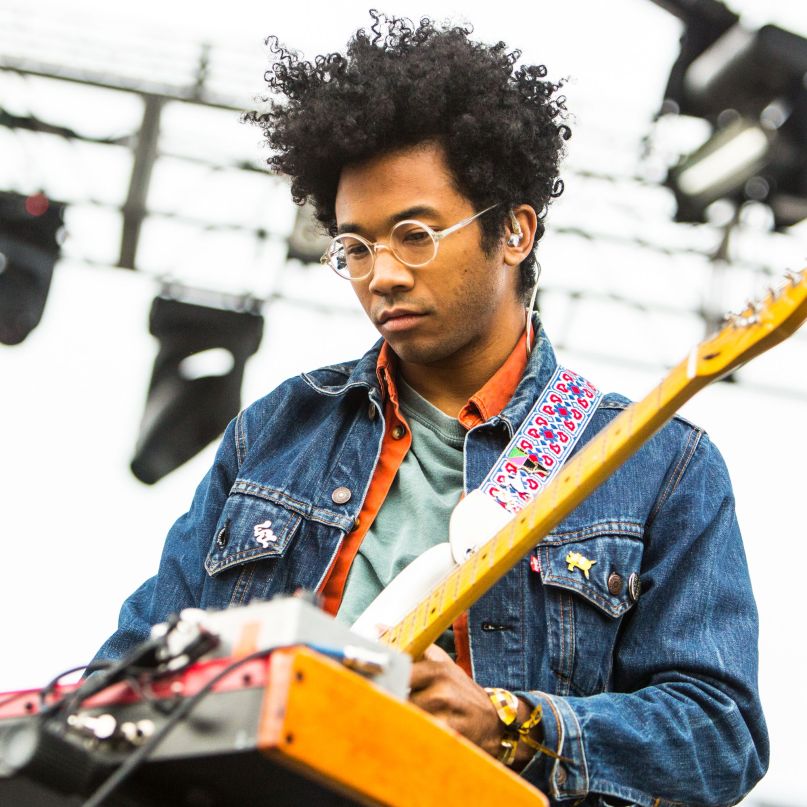 It was roughly a year ago that Toro Y Moi dropped his fifth LP, Boo Boo, a stirring collection of soothing, personal R&B jams. Now, the artist also known as Chaz Bear is gearing up for another tour, one that will likely feature cuts from his upcoming album, which is said to arrive in early 2019.

Dubbed the Outer Peace Tour, it kicks off on November 1st in Santa Barbara and spans 11 dates before wrapping up in Bear’s hometown of Columbia, SC. Prior to these dates, you can catch Bear on tour with LA producer Nosaj Thing, as the pair have embarked on a collaborative project called Laff Trax. They’ll debut their live show at Montreal’s Osheaga next month.

See below for a full list of Toro Y Moi’s tour dates below.