TV Party: “The Emmys, Handmaids, and Somebody Feed Phil”

Plus, a chat with Somebody Feed Phil's effervescent star, Phil Rosenthal 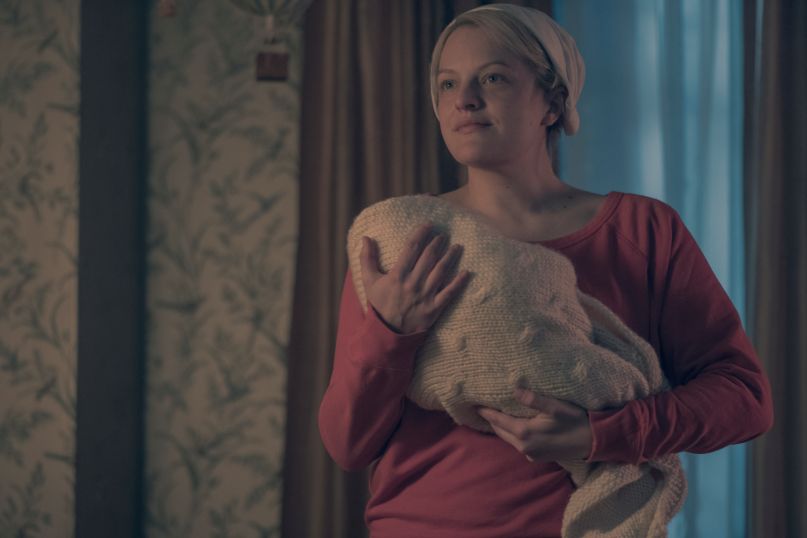 It’s been a whirlwind week in TV, but the hosts of TV Party have you covered! Kate Kulzick joins Allison and Clint once again, this time to talk about the bold, controversial finale to the second season of Hulu’s The Handmaid’s Tale. What do the events of the finale mean for the future of Gilead? Have we lost some characters for good? And why didn’t June get in the truck?! From underground Martha railroads to Bradley Whitford’s love of Annie Lennox, we cover it all for you.

But that’s not all! Clint chats with the effervescent star of Somebody Feed Phil (and Everybody Loves Raymond co-creator) Phil Rosenthal about the importance of travel, the unexpected political weight of his show, and dispenses some much-appreciated relationship advice.

Deep Dive: The Handmaid’s Tale Season 2
33:09 – Introductions/thoughts on the finale and season in general
52:43 – Best/Worst episodes of the season
1:01:36 – MVP Characters (Hard Mode: No Elisabeth Moss)