Someone pour us a shot of garmonbozia 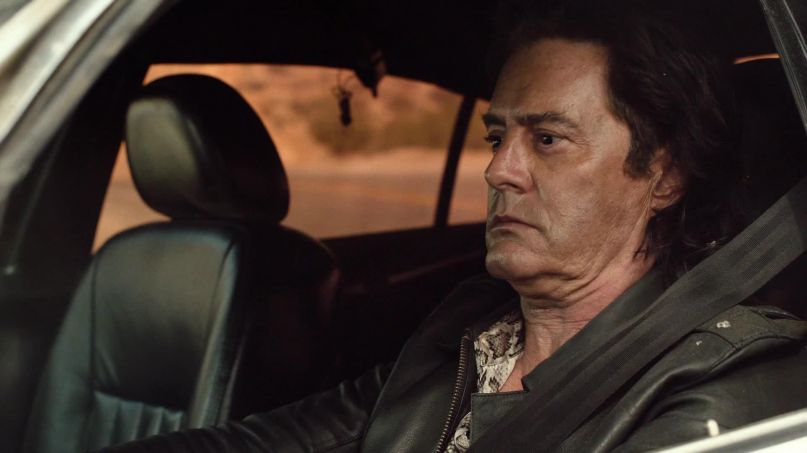 Well, we can’t say we’re all that surprised, but–despite being the best TV series of 2017 and, as several of us here at Consequence of Sound might argue, of all time–David Lynch’s  25-years-in-the-making Twin Peaks: The Return was snubbed from a majority this year’s major Emmy Awards nominations, which were announced earlier this morning. We can see the show’s dark, obtuse, and occasionally frustrating structure being a bit too left-field for the voters, but not nominating Kyle MacLachlan is just pure trolling.

(Read: Recapping Twin Peaks: The Return from Beginning to End)

That said, the 18-part series, which Showtime recently aired in full, did score Lynch well-deserved nods for directing and, along with Mark Frost, writing, and the crew is nominated in the fields of cinematography, single camera picture editing, hairstyling, sound editing, sound mixing, and makeup, the latter of which better fucking win.

(Read: We Need To Talk About the Twin Peaks Roadhouse)

But not a single actor’s performance was recognized, despite Showtime lobbying hard for the likes of MacLachlan, Laura Dern, Naomi Watts, Robert Forster, Michael Horse, Lynch himself, and the late Miguel Ferrer. Meanwhile, forgettable shows like TNT’s The Alienist and Netflix’s boring-as-dirt Godless dominated the limited series category’s myriad arms.

Forgive our venting. We’re aware that, unlike most of the other nominees, a wondrous, baffling show like Twin Peaks will, as it has since its 1990 premiere, nevertheless continue to permeate the zeitgeist. We’re just annoyed, is all.