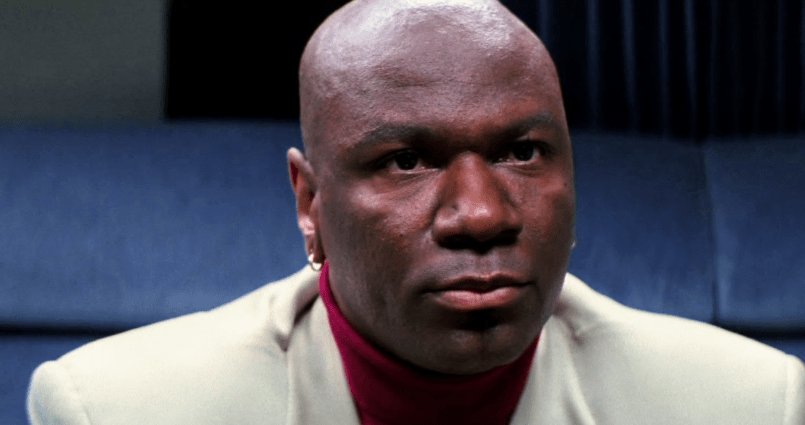 Ving Rhames says he was recently held at gunpoint by police in his own home.

The 59-year-old actor, known for his roles in Pulp Fiction and Mission Impossible, relayed the incident while discussing racism with the host of SiriusXM’s The Clay Cane Show on Friday.

“This happened this year,” Rhames recalled. “I open the door and there is a red dot pointed at my face from a 9-mm, and they say, ‘Put up your hands.’ Literally.”

Fortunately, the situation was defused after a police chief recognized Rhames as the parent of a child who played on his own son’s basketball team.

Rhames said police later told him that a neighbor had called reporting a break-in by a “large black man.” When confronted by Rhames, the neighbor denied placing such a call.

“What if it was my son and he had a video game remote or something and you thought it was a gun. I don’t know, just like Trayvon [Martin] had a bag of Skittles,” Rhames pondered.

Listen to the interview below.