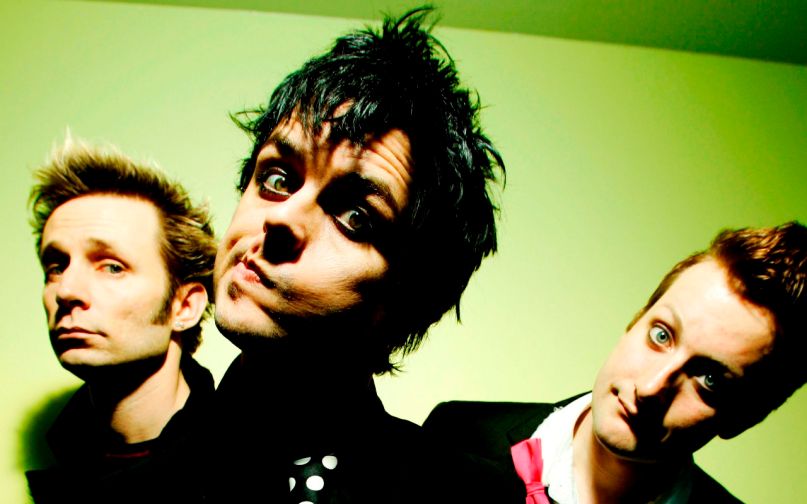 There’s an ongoing campaign in the UK to get Green Day’s “American Idiot” to the top of the charts to coincide with Donald Trump’s visit to the country later this week. In an attempt to cover the story, Washington Post made itself look like the true American Idiot when it attributed quotes from Clickhole to the band’s frontman, Billie Joe Armstrong.

Clickhole, of course, is the Buzzfeed-inspired satirical knockoff launched by The Onion in 2014. The site frequently makes up quotes attributed to real celebrities, and occasionally those celebrities fall for them. However, Clickhole’s duping of the Post actually made it through a whole layer of fact-checkers and editors.

The Clickhole article in question dates back to February 2017 and is presented as a confessional personally written by Armstrong himself. “Enough time has passed to let the dust and controversy settle, I finally feel comfortable revealing that the ‘American Idiot’ I sang about was none other than President George W. Bush,” the faux Armstrong writes. “Don’t believe me? Go take a listen to ‘American Idiot’ with this new info in mind, and I think you’ll find it all starts to finally click.”

“Armstrong” goes on to explain how the band chose to keep the identity of their “American Idiot” a secret, because “we also believed it was just too much of a bombshell to drop into American consciousness at the time. Great art is often ahead of its time, but you can’t force the public to be ready for it.”

“The main reason we made George W. Bush the ‘American Idiot’ is because he started a war,” he adds.

Even the most gullible of readers had to be clued by Clickhole’s closing line — “Well, that’s it from me. Until next time, Greenheads! — but no, not the Post.

In fact, the paper published not one, not two, but six (!) quotes from Clickhole and attributed them to Armstrong.

I know, I know, there but for the grace of God, but still https://t.co/rqLXP7nBUJ pic.twitter.com/k2UK6aOi1Z

The Post has since removed the Clickhole passages and included the following correction: “This story has been updated to remove material attributed to a satirical Web publication, Clickhole, which should not have been treated seriously.”