Plus, Sony moves Once Upon a Time in Hollywood and dates Little Women and Bloodshot 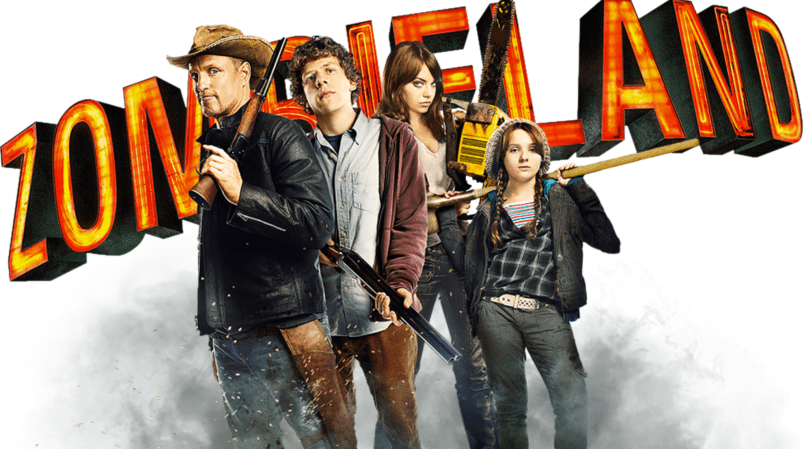 Less than a week after confirming that the entire cast and creative crew behind Zombieland will return for a sequel, Sony has dated the long-awaited follow-up. Zombieland 2 will officially hit theaters on October 11th, 2019.

Stars Emma Stone, Woody Harrelson, Jesse Eisenberg, and Abigail Breslin are all back for the production, as is director Ruben Fleischer. They’ll be working from a script by original screenwriting duo Paul Wernick and Rhett Reese.

Additionally, Quentin Tarantino’s anticipated Once Upon a Time in Hollywood is being bumped up two weeks to July 26th, 2019. This moves it away from the 50th anniversary of the murders of Sharon Tate and her friends by the followers of Charles Manson, an event that plays out in the background of Tarantino’s film. The move is reportedly more about giving the film more summer screening time than avoiding the anniversary.

The studio is also set to release its new adaptation of Little Women for Christmas 2019, and Bloodshot, which is intended to launch the studio’s interconnected universe based on Valiant Comics, is pegged for February 21st, 2020.