by Ryan Bray and Collin Brennan 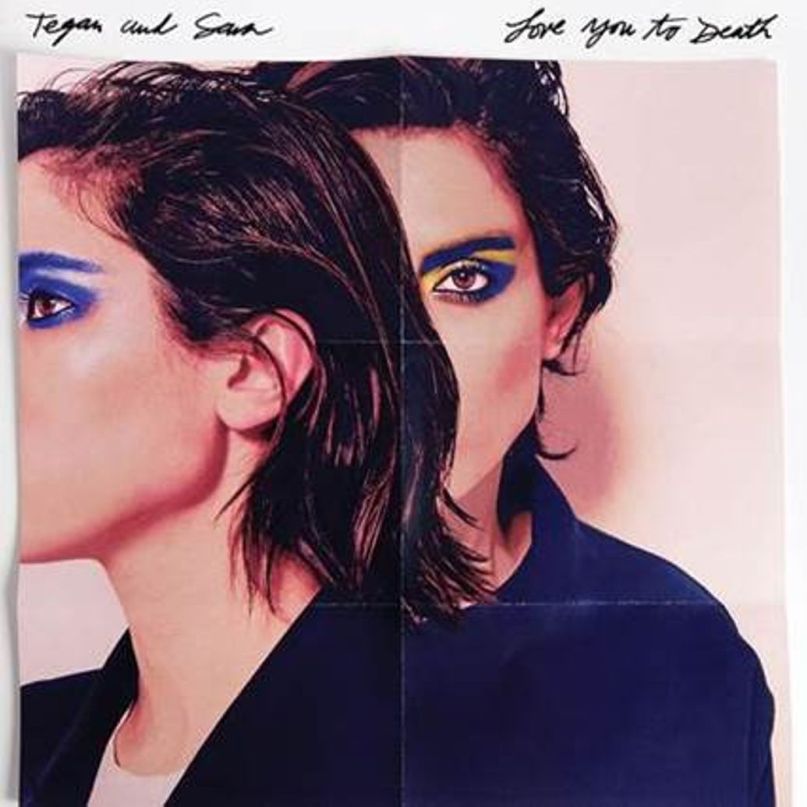 Ok, we get it. You’re a serious music fan. You love spirited debates over the merits of Sgt. Peppers and The Velvet Underground & Nico, and would rather spend time surfing through the Merge and Barsuk catalogs than go near that new Ariana Grande record. Who needs disposable pop music when there’s so much else to dig into?

It’s easy to snobbishly dismiss pop as musical junk food full of empty calories. Some of it is, but the breadth and scope of pop music is such that there’s something in it for everyone, even those of us who insist it’s beneath us. History has shown us countless times that pop music can be both entertaining and artistically satisfying. How else can you explain the catalogs of artists like Prince, David Bowie, and Kendrick Lamar, to name but a few? The world’s full of shallow pop records, but there’s also plenty that can win over even the most petulant of haters.

With that, we dove deep into the archives to cherry-pick 10 pop records destined to please those who consider “pop” a dirty word. We tried to hedge as close to the true definition of “pop” as we could, focusing on records with hooks and melodies that burrow into your brain despite your best efforts to fend them off. Let your guard down long enough to give these gems a listen.

Let’s be real: Blondie have always been a pop band. But it took a few records before Debbie Harry and company could fully break out from the mystique of the legendary CBGB scene that spawned them. By 1978’s Parallel Lines, the band were done playing it cool and ready to crossover fully with a bang. Singles like “Heart of Glass” and “One Way or Another” stand up as well today as they did 40 years ago while other tracks keep the band’s rock and roll edge intact (“Hanging on the Telephone”). As it is, the record is the perfect example of a great band having it both ways. – Ryan Bray

Few bands, if any, have successfully walked the delicate line between indie credibility and pop accessibility better than New Order. It’s a balance the iconic Manchester outfit hit perfectly on its sophomore effort. If Movement was a continuation of Joy Division’s brooding post-punk and later records like Brotherhood and Technique played a more aggressive pop hand, then Power, Corruption & Lies is the great go-between. It’s got its foot in both luscious guitar rock (“Age of Consent”) and dance and synthpop (“Blue Monday”), making it perhaps the great indie rock record that successfully dared to court a broader audience. -Ryan Bray

David Byrne and his cabal of gleeful art-school weirdos may not seem the most logical entry into the pop canon, but Talking Heads are large; they contain multitudes. Following the Heads’ long period of collaboration with producer Brian Eno — the period in which they earned the aforementioned “art-school weirdos” moniker — Little Creatures zigs where you think it might zag. Far from a treatise on ethnomusicology, this is a pop record, plain and simple. Its cover by outsider folk artist Howard Finster depicts Byrne hoisting the weight of the world on his shoulder, but rarely does he sound so unencumbered as he does on buoyant lead single “And She Was”. The clipped, staccato rhythms on tracks like “Perfect World” and “Television Man” aren’t jarring so much as refreshing — the kind of thing you might hear splattered across pop radio in, ahem, a perfect world. –Collin Brennan

Kate Bush’s Hounds of Love has everything you might want from a pop record produced in the mid-’80s: heavyweight rhythms, dramatic synth melodies, and a vocalist capable of channeling her talent into an intoxicating mixture of passion and power. But it has so much more than that. Bush literally howls on the title track, which incorporates operatic strings and a massive drumbeat to push the possible of pop music into lands that still sound foreign more than three decades after the fact. Mysticism and melodrama abound here, and while the latter is an expected feature of pop, the former imbues tracks such as “Waking the Witch” and “Hello Earth” with a sublime sense of subversion. Bush bridges the wide gap between pop and esotericism across these 12 tracks, in turn spellbinding the listener and turning the genre’s standard critiques into columns of dust. –Collin Brennan

On first blush, Stephin Merritt’s magnum opus seems almost to make a mockery of pop music and its favorite beat-to-death theme: love. Most “serious” listeners who object to pop music do so on the grounds that there’s something insidious about its presumption of universality, something preposterous about the notion that a song with clichéd lyrics and a clichéd beat can capture anything close to real human experience. Merritt turns that objection into a mission statement on 69 Love Songs, an album that delivers on its title’s promise with 69 genre-spanning odes to love in its many forms. The exercise occasionally comes across as clinical in its sense of detachment, but moments of genuine magic abound. From the silly ( “A Pretty Girl Is Like”) to the subversive (“How Fucking Romantic”) to the surprisingly heartbreaking (“Busby Berkeley Dreams”), this is an ambitious pop album that charms almost in spite of itself. –Collin Brennan