6ix9ine faces up to three years in prison, may have to register as sex offender 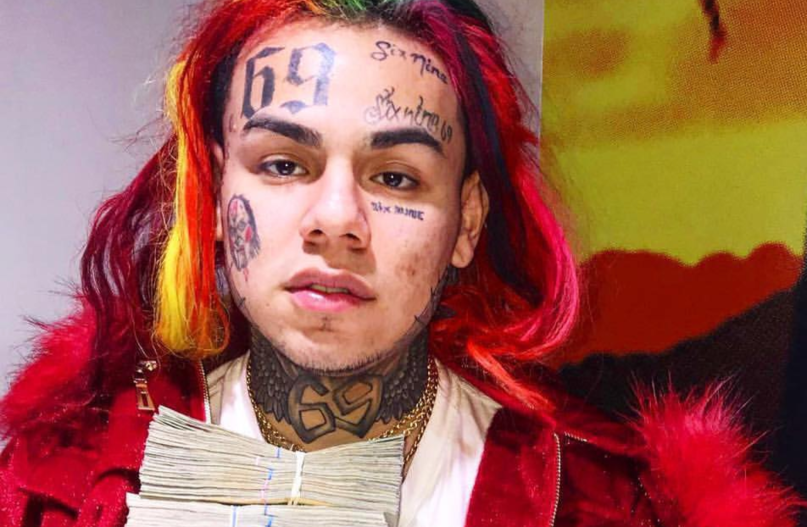 6ix9ine continues to make headlines for all the wrong reasons. Last month, the 22-year-old rapper was allegedly kidnapped, assaulted, and robbed at gunpoint by three men who have yet to be apprehended. Now, 6ix9ine himself is the one facing serious prison time after the Manhattan District attorney determined he has violated a previous plea agreement.

In October 2015, 6ix9ine (born Daniel Hernandez) pleaded guilty to the use of a child in a sexual performance. The plea agreement stipulated that 6ix9nine not commit another crime for two years, or else he could face up to three years in prison and be forced to register as a sex offender. Since then, as Pitchfork points out, he’s been arrested for misdemeanor assault, driving with a suspended license, and allegedly assaulting a police officer.

On August 3rd, the Manhattan District Attorney’s Office filed a letter to the presiding judge, recommending that 6ix9nine be sentenced to 1-3 years in prison and for the judge to make him register as a sex offender.

Sentencing is scheduled for October 2nd.