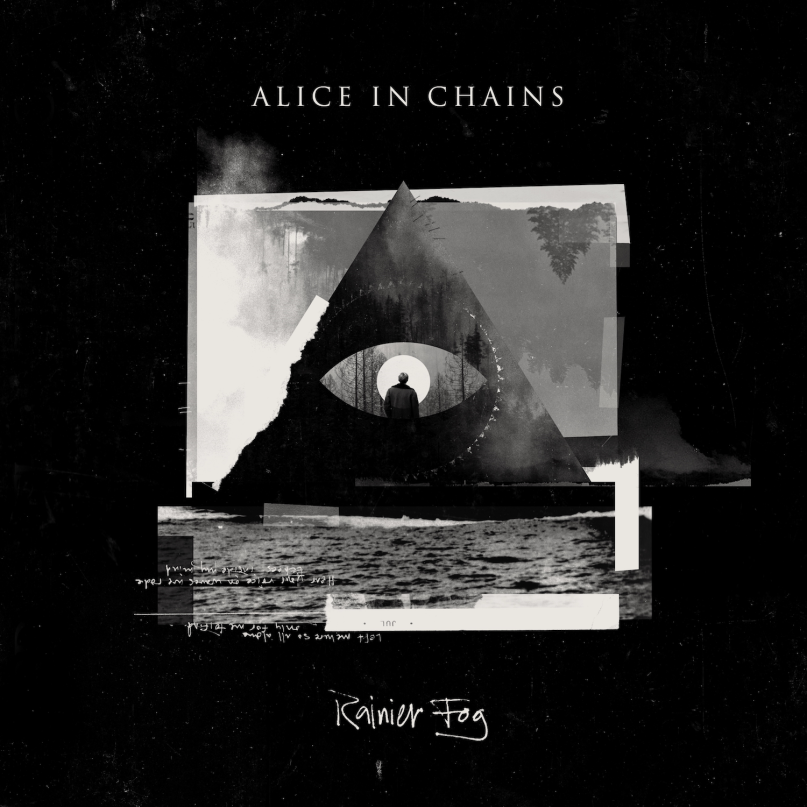 The Lowdown: Twelve years into his career with Alice in Chains, it’s time to stop calling singer William DuVall the new guy. The band’s second chapter has already proven to be successful with their two previous albums, 2009’s Black Gives Way to Blue and 2013’s The Devil Put Dinosaurs Here, and the grunge heroes deliver another solid effort on their latest disc, Rainier Fog. Jerry Cantrell and company aren’t exactly breaking new ground with the record, once again offering up their signature brand of vocal harmonies and droning guitars — but that’s what they do and they do it well.

The Good: Alice in Chains were always the most metal of the big grunge bands, and the standout tracks on the album are the ones that bring the heavy guitars. “The One You Know” and “So Far Under”, both unveiled prior to the album’s release, each throw a few droplets of Slayer into the riffs, providing a thunderous backdrop to the twin vocals of DuVall and Cantrell. On the more melodic side, “Never Fade”, another early single, is a sure-fire rock radio hit featuring one of the band’s most infectious choruses in years, while the track “Maybe” sprinkles in a bit of Beatles charm with a little Guns N’ Roses balladry. The album closes out with the beautifully somber seven-minute “All I Am”.

The Bad: Yes, Alice in Chains’ ’90s output is the stuff of legend, and, yes, the world lost a tremendous talent in Layne Staley, but DuVall is a more-than-worthy successor. What’s missing on Rainier Fog are signature songs like “Man in the Box”, “Rooster” and “Would?”. While the album does contain a few gems, none of the tracks quite hit you in face with the supersonic punch of the band’s most beloved tunes.