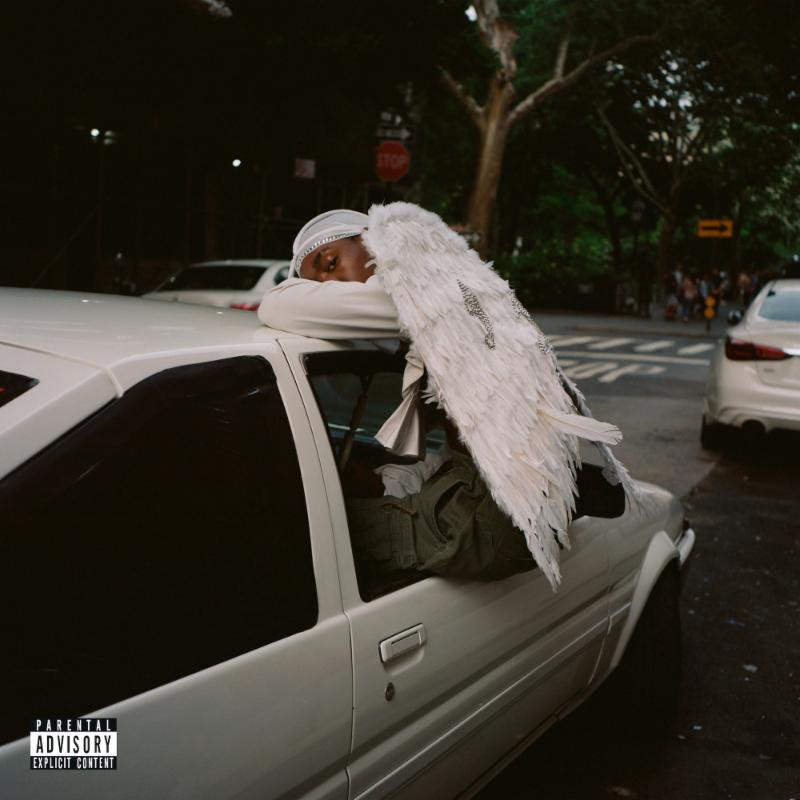 The Lowdown: On his spectacular fourth album as Blood Orange, Dev Hynes realizes a grand vision. Negro Swan is narrated by Janet Mock, the writer, activist, and filmmaker who recently made history as the first trans woman of color to write and direct an episode of television through her work on FX’s Pose. Just as Pose shows how the struggles of queer and trans people of color who built the ballroom culture of 1980s New York still resonate today, Negro Swan carries forward that battle of finding a family and forging a place for yourself in a world where you’re told you don’t belong.

The Good: With songs clearly indebted to the groove of funk and dance-pop of the ‘80s, Hynes is one of the few artists of his era who is able to transcend mere nostalgia. His writing is rich with the immediacy of the present, hyper aware of its influences yet never to the point where it could detract from the way he synthesizes them into something new. Negro Swan finds Hynes experimenting with the constraints of structure, fluidly shifting between multiple styles and genres throughout the album.

The Bad: Hynes described the album as “a reach back into childhood and modern traumas,” and that pain weighs throughout songs like the slow-tempo funk of “Out of Your League” and the darkened jazz of “Saint.” All the while, Hynes’ melodies present a deep longing for some sort of relief. A cloud hangs over the album, the darkest Blood Orange record yet, an immersive experience that sometimes lacks the bright hooks that served as entry points to his earlier work. In their place is a contemporary blues sound and pained soul sound that envelopes you on moments like the blistering “Nappy Wonder”.

The Verdict: Hynes writes timeless songs about the way joy and sorrow cannot survive without one another, and on Negro Swan, he has blossomed with a complete mastery of his sound. With an airtight focus, Hynes builds worlds in his music, whether it’s the stretched guitar riff of “Charcoal Baby” evoking a lethargic daze or the stripped-down atmospheric “Smoke” bristling with the intimacy of a private message of reinforcement from a close friend. Though nothing from the album may ever get played in a ballroom, Negro Swan is a grand work that gives credit to the pioneers of the culture while building a path forward within that framework, placing Hynes firmly in the canon as one of the most insightful musicians of his generation.