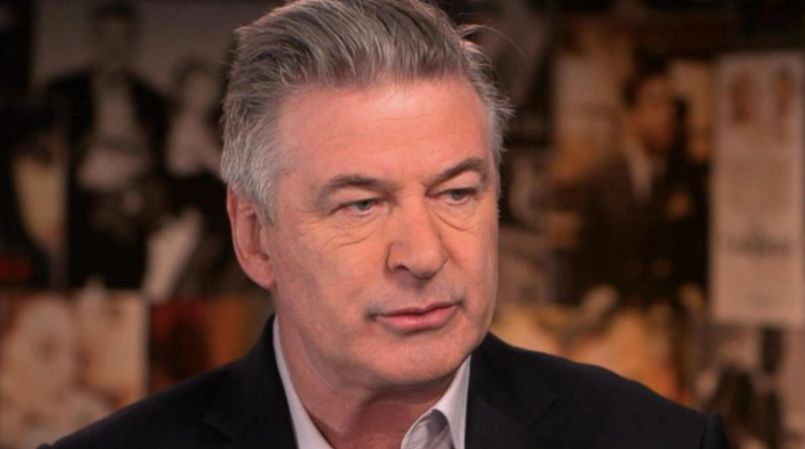 Update – August 29th: Baldwin is no longer attached to the project. Speaking to USA Today, Baldwin cited “scheduling” issues as the reason why “I’m no longer doing that movie.” He also seemed to scoff at the role, saying, “I’m sure there are 25 guys who can play that part.”

This article was originally published on August 27th

Another big name has joined the cast of Warner Bros.’s upcoming Joker film.

Per The Hollywood Reporter, Alec Baldwin will play Bruce Wayne’s father. Unlike traditional Batman cannon, however, the script paints Baldwin’s Thomas Wayne as “a cheesy and tanned businessman who is more in the mold of a 1980s Donald Trump,” THR adds.

Baldwin joins an impressive cast that already included Joaquin Phoenix as The Joker; Zazie Beetz, who plays a single mother who catches the eye of the future Clown Prince of Crime; and Robert DeNiro, who is cast to play a talk show host who is somehow instrumental in the Joker’s origin.

Titled simply Joker and due for release in October 4th, 2019, the film is to be directed Todd Phillips (The Hangover, War Dogs). Phillips teamed up with Scott Silver (8 Mile) to write a script described as an “exploration of a man disregarded by society [that] is not only a gritty character study, but also a broader cautionary tale.”

Production is scheduled to begin in New York this September.