A collaboration with Coral Morphologic, the album comes accompanied with a full-length film 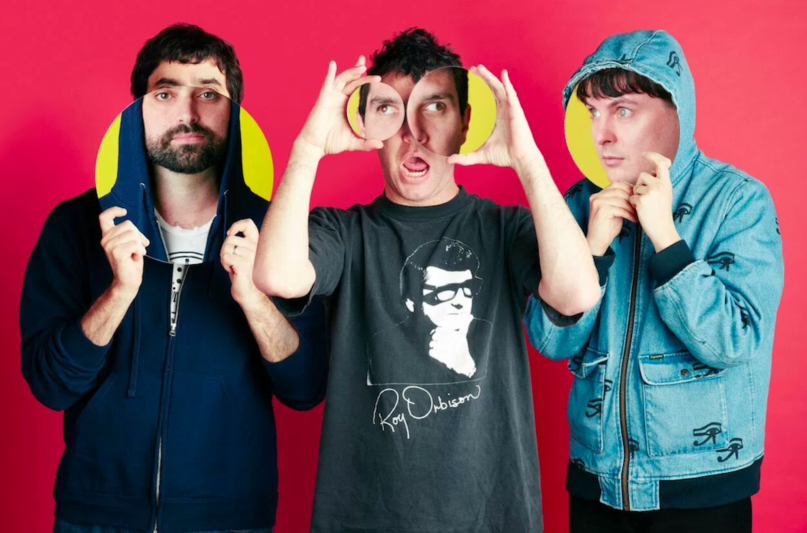 In addition to the 13-track record, Tangerine Reef involves a movie that takes viewers deep into the oceans to explore the rare reefs of the oceans — “a literal underwater collective of animals,” as a press release notes. The PR also emphasizes that there was no artificial enhancement used in the film, meaning the “visual tone poem consisting of time-lapse and slow pans across surreal aquascapes of naturally fluorescent coral and cameos by alien-like reef creatures” are 100% natural.