The accompanying video was originally meant to air on Adult Swim, but was pulled after it failed the Harding test 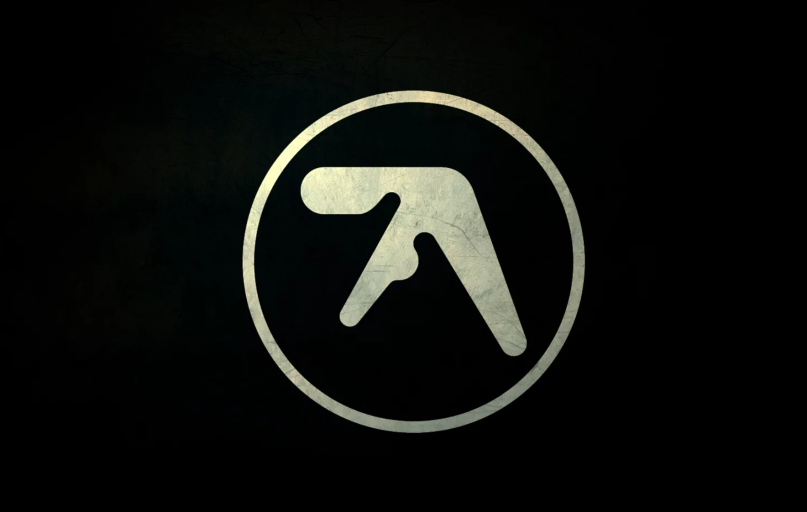 Aphex Twin has revealed details of his new Collapse EP. The five-track effort will be released on September 14th through Warp Records.

The legendary IDM artist first hinted at the EP by plastering his logo all over the world, with the 3D image appearing in London, New York, and Los Angeles, among other places. Then came a cryptic tweeted press release from Warp Records. Finally, a five-minute visual teaser was supposed to air on Adult Swim late Monday evening — but it was abruptly pulled from the schedule.

It turns out the visual for the EP’s opening track, “T69 Collapse”, failed to pass the Harding test, which determines whether a video might cause a reaction from those suffering with photosensitive epilepsy. Instead of broadcasting it live, Adult Swim and Aphex Twin decided to upload the thing to the Internet, where cautious viewers can click at their own risk. Check it out below.