Aretha Franklin and Elvis Presley both died on August 16th

Today is also the anniversary of Babe Ruth's death 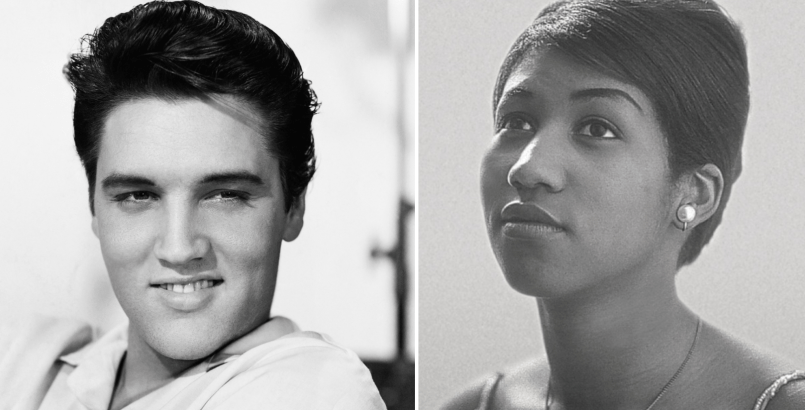 August 16th will forever be known as the day we lost both the King of Rock and the Queen of Soul.

Franklin died at the age of 76 due to pancreatic cancer, while Elvis lost his life at 43 after suffering a heart attack.

To quote one Twitter user, August 16th truly “is the Ascension day of the ????s.”