Ben Schwartz to voice Sonic the Hedgehog in live-action movie 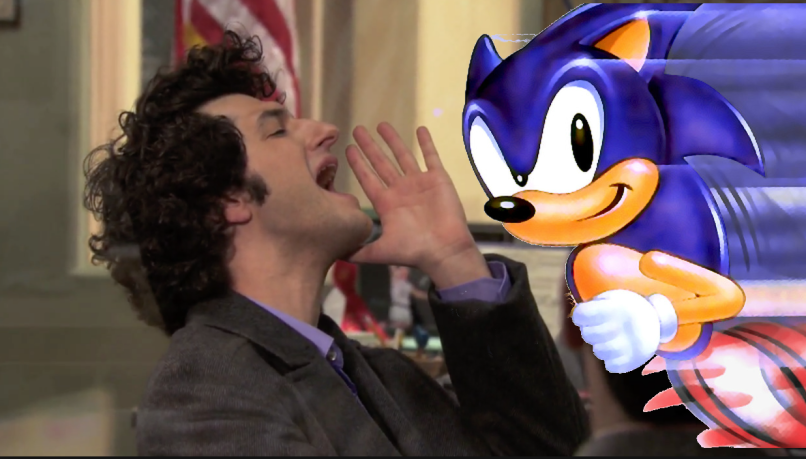 He’s been run over by a Lexus, now he’s going to be doing the running: Ben Schwartz, the great Jean Ralphio himself, has signed on to voice Sonic the Hedgehog in Paramount’s forthcoming live-action hybrid adaptation.

In addition to singing like a maniac on Parks and Recreation or Comedy Bang Bang, Schwartz has quite a resume voicing iconic characters, from Dewey on Ducktales to Leonardo on Teenage Mutant Ninja Turtles.