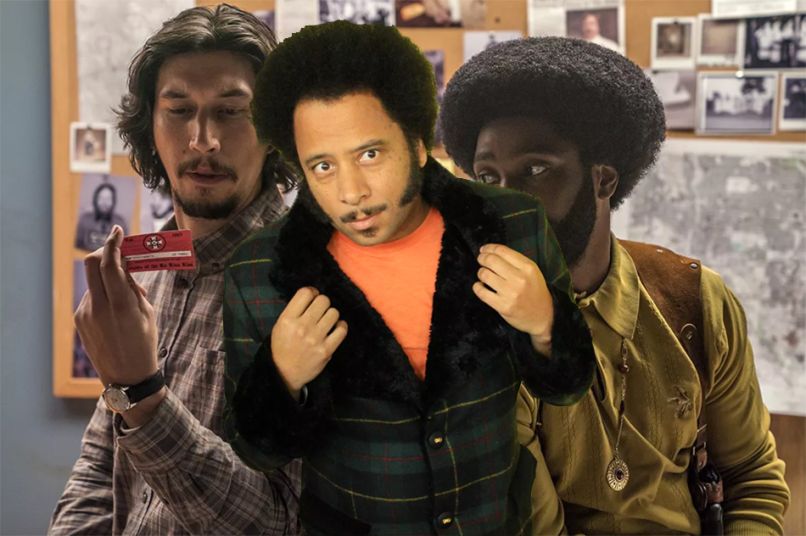 Many are hailing Spike Lee’s latest film, BlacKkKlansman, as the auteur writer/director’s best work in years. However, not everyone is onboard with those positive opinions. Boots Riley, the Coup member who just made his writing and directorial debut with Sorry to Bother You, has issued a scathing three-page “political critique” of the movie, pointing out the numerous creative licenses Lee took with the “true” story.

Riley opens his note by saying he holds Lee “in highest respect as a filmmaker,” clarifying that the ensuing comments aren’t “an aesthetic critique of the masterful craftwork of this film…” However, he then digs into how “BlacKkKlansman is not a true story… It’s a made up story in which the false parts of it to try to make a cop the protagonist in the fight against racist oppression. It’s being put while Black Lives Matter is a discussion, and this is not coincidental.” [sic]

He then goes into what appears to be a carefully researched explanation of the real-life story of Ron Stallworth, the police office at the center of Lee’s film (played by John David Washington). He digs into how the real-life Stallworth was a member of the FBI’s Counter Intelligence Program (Cointelpro), which would infiltrate “Black radical organizations” in order to sabotage them. When these same undercover agents infiltrated White Supremacist groups, “They weren’t disrupted,” Riley writes. “It was to use them to threaten and/or physically attack radical organizations.”

Riley also points out that Stallworth’s partner who actually infiltrated the KKK was not Jewish, as Adam Driver’s character Flip Zimmerman is in the movie. “This was a made up thing to raise the stakes and make it seem like the cops were sacrificing more than they were,” Riley contends. All of this, Riley suggests, was to make the police characters appear more like heroes.

“For Spike to come out with a movie where a story points are fabricated in order to make Black cop and his counterparts look like allies in the fight against racism is really disappointing, to put it very mildly,” Riley writes. He then references his own 2016 essay about Chi-raq, saying that alongside BlacKkKlansman, “the two films say together: ‘Black folks need to stop worrying about police violence and worry about what they’re doing to each other – plus the police are against racism anyway.'”

To conclude, Riley makes one final suggestion: “By now, many folks know that Spike Lee was paid over $200k to help in a pro-police ad campaign that was ‘aimed at improving relations with minority communities.’ Whether it actually is or not, Blackkklansman feels like an extension of that ad campaign.”

Read the full letter below.

Ok. Here's are some thoughts on #Blackkklansman.

Contains spoilers, so don't read it if you haven't seen it and you don't wanna spoil it. pic.twitter.com/PKfnePrFGy