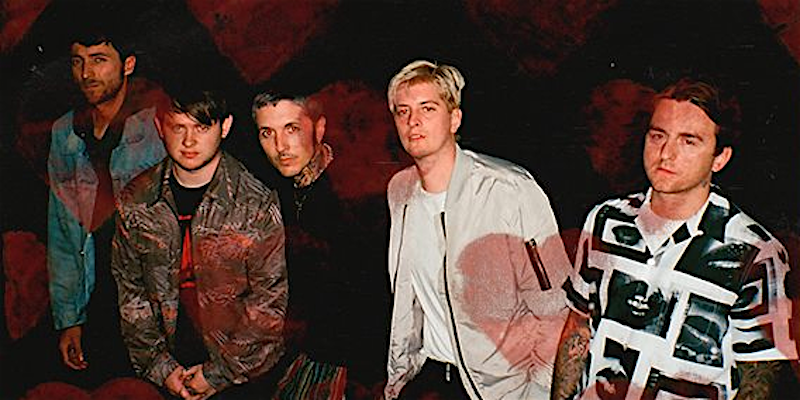 Bring Me the Horizon

A day after releasing the new song “Mantra”, Bring Me the Horizon have announced that their upcoming album will be titled amo and will be released on January 11th, 2019. Additionally, the UK band has unveiled dates for a world tour.

Singer Oli Sykes says of the band’s sixth full-length effort, “amo is a love album that explores every aspect of that most powerful emotion. It deals with the good the bad and the ugly, and as a result we’ve created an album that’s more experimental, more varied, weird, and wonderful than anything we’ve done before.”


The disc was recorded over the summer in Los Angeles, and is being produced by Sykes and his BMTH bandmate Jordan Fish. Pre-orders for amo are available here.

Bring Me the Horizon will kick off their “First Love World Tour” on November 5th in Stuttgart, Germany. The trek will have legs in Europe, the UK, North America and Australia, wrapping up April 13th, 2019, in Melbourne. Tickets for the North American shows go on sale August 31st via Live Nation, with pre-sales beginning as early as tomorrow with the code “STARTACULT.” You can also grab tickets here.