The 27-date trek comes just in time for the band's new album, Iridescence 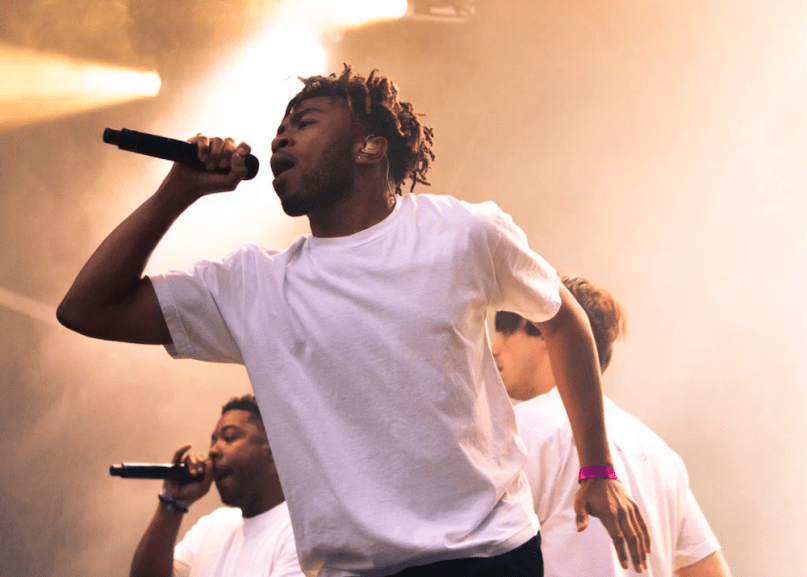 This past Sunday, BROCKHAMPTON announced they’d be dropping a new album called Iridescence next month. Now, the hip-hop boyband has scheduled a North American fall tour in support of that release.

This newest run of dates follows BROCKHAMPTON’s recent stint over in Europe. It also comes after the band decided to part ways with member Ameer Vann following accusations of sexual and emotional abuse and misconduct by multiple women.

Iridescence, which appears to be separate from the previously announced the best years of our lives, will be the group’s first album since last year’s impressive SATURATION III.