It's the 100th and final installment of the FABRICLIVE mix series 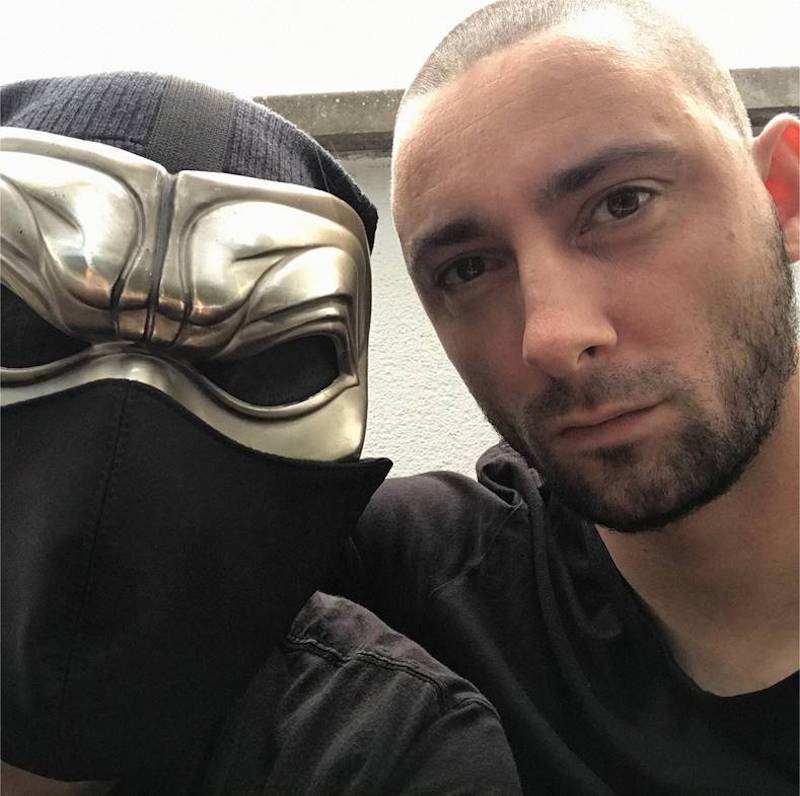 Earlier this year, Burial teamed up with The Bug for a collaborative project, which followed a 2017 that saw releases like “Rodent”, the surprise Subtemple EP, and the “Pre Dawn”/”Indoors” 12-inch. Now, the dubstep legend has teamed with another UK producer in Kode9, with whom he’s releasing the 100th and final installment of the Fabric nightclub’s FABRICLIVE mix series.

The 74-minute mix is due out on September 28th, and only then will its tracklist be released. The mix will be available digitally and on CD, though you can also purchase a copy on vinyl, which features the unmixed tracks across four plates. Pre-orders are available here.

Pitchfork reports that, though the FABRICLIVE series is coming to an end, fabric says “a new era of mixes will start next year after FABRICLIVE 100 is released in October.”

See a rare photo of Burial above, as well as the cover art for the mix down below.