Hear "Gimme Gimme Gimme (A Man After Midnight)" as performed by the Mamma Mia! Here We Go Again star 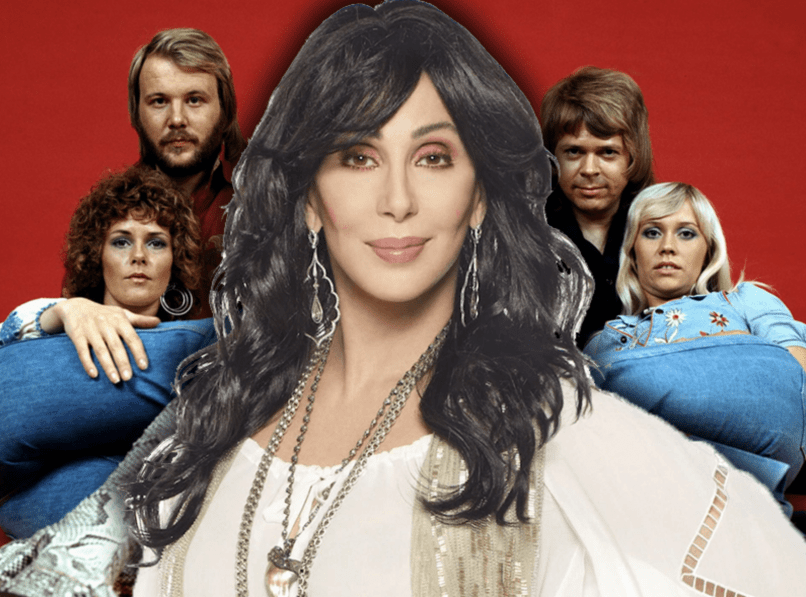 While filming her co-starring role in Mamma Mia! Here We Go Again, Cher found herself bitten by the ABBA bug. “After I did ‘Fernando’ [in the movie] I thought it would really be fun to do an album of ABBA songs, so I did,” she recently told TODAY. “It’s not what you would think of when you think of ABBA, ’cause I did it in a different way.”

In a press release, Cher reiterated her love of the Swedish disco pop stars:

“I’ve always liked ABBA and saw the original Mamma Mia musical on Broadway three times. After filming Mamma Mia! Here We Go Again, I was reminded again of what great and timeless songs they wrote and started thinking ‘why not do an album of their music?’ The songs were harder to sing than I imagined but I’m so happy with how the music came out. I’m really excited for people to hear it. It’s a perfect time.”

Included amongst the 10 tracks are classics like “The Winner Takes it All”, “Waterloo”, and “SOS”, as well as the title track, “Fernando”, and of course, “Mama Mia”.

Pre-orders for Dancing Queen are ongoing and come with an instagrat download of “Gimme! Gimme! Gimme! (A Man After Midnight)”. Listen to a tease of the track — which hints at a heavily electronic update for modern discotheques below. Update: The full song is now streaming below. The full tracklist and album artwork follow.