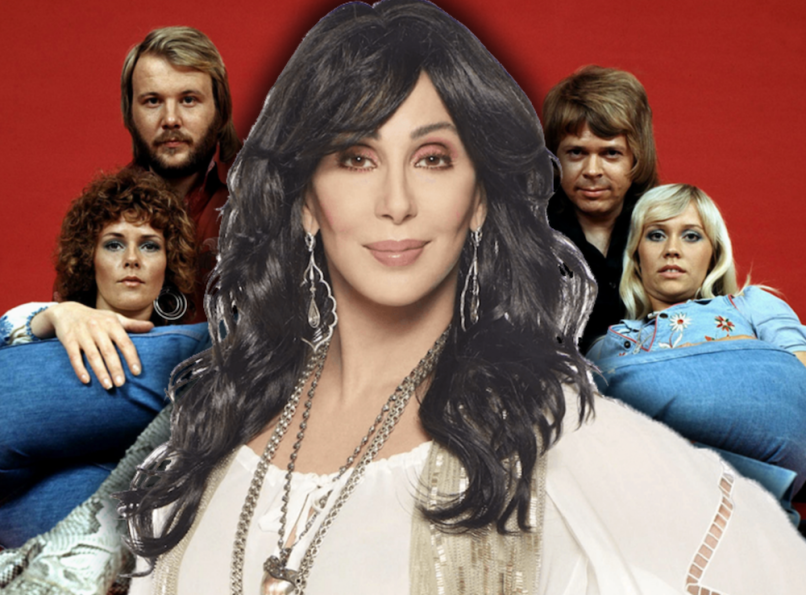 While working on Mamma Mia! Here We Go Again, pop diva Cher was inspired to dig back into the catalogs of ABBA. She ended up doing much more than that, however, deciding to record her very own album of ABBA covers.

“I’ve always liked ABBA and saw the original Mamma Mia musical on Broadway three times,” Cher explained in a statement. “After filming Mamma Mia! Here We Go Again, I was reminded again of what great and timeless songs they wrote and started thinking ‘why not do an album of their music?’ The songs were harder to sing than I imagined but I’m so happy with how the music came out.”

Aptly titled Dancing Queen, the cover LP is being teased today with her version of “SOS”. Cher’s take here is powerful and dramatic, and features more of that vocoder touch first teased on her cover of “Gimme! Gimme! Gimme! (A Man After Midnight)” from earlier this month.