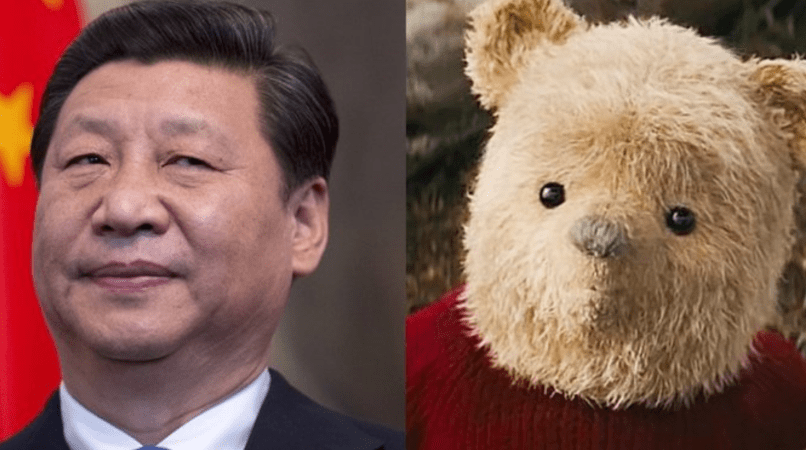 The new Winnie the Pooh film Christopher Robin opened in theaters worldwide this weekend, with one notable exception.

According to The Hollywood Reporter, the film was denied a release in China as part of the country’s efforts to limit imagery of Winnie the Pooh, which has been used to criticize its leader, Xi Jinping.

“Last summer, authorities began blocking pictures of Winnie the Pooh on social media given that the character has become a symbol of the resistance in China with foes of the ruling Communist Party, namely Chinese leader Xi Jinping. Bloggers have drawn comparisons between the pudgy bear and Xi, which has put the country’s censors in overdrive. In June, Chinese authorities blocked HBO after Last Week Tonight host John Oliver mocked Xi’s sensitivity over being compared to Winnie the Pooh.”

Despite its ban from China, Christopher Robin opened to a respectful global box office total of $25 million, good enough for a second place finish for the weekend.