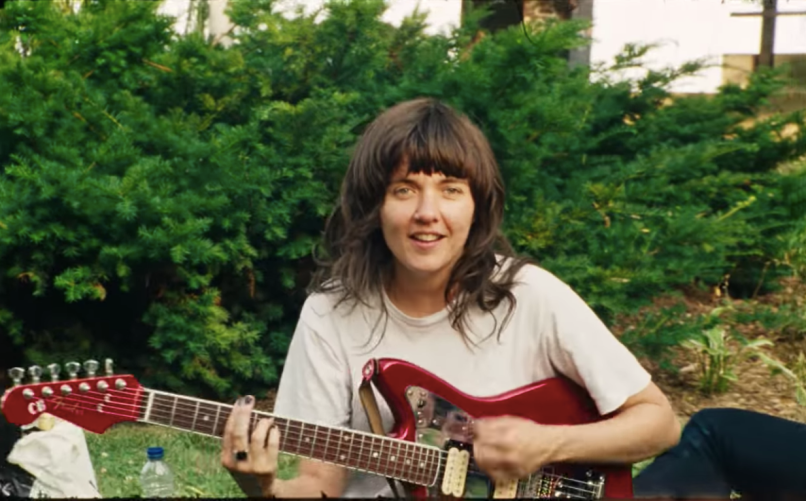 Courtney Barnett is currently in the midst of a world tour in support of this year’s wonderful Tell Me How You Really Feel. Now, in advance of her upcoming North American dates with Waxahatchee, Barnett has released a video for single “Charity”.

Directed by cinematographer Ashley Connor, the lived-in clip was shot to 16mm film and features Barnett palling around with her band in Toronto in between footage of a jovial live show. Watch it below.

Previously, Barnett brought “Charity” to Kimmel, and offered up a live single to Spotify alongside a cover of Elyse Weinberg and Neil Young’s “Houses”.