"Mother" was written in direct response to the PMRC 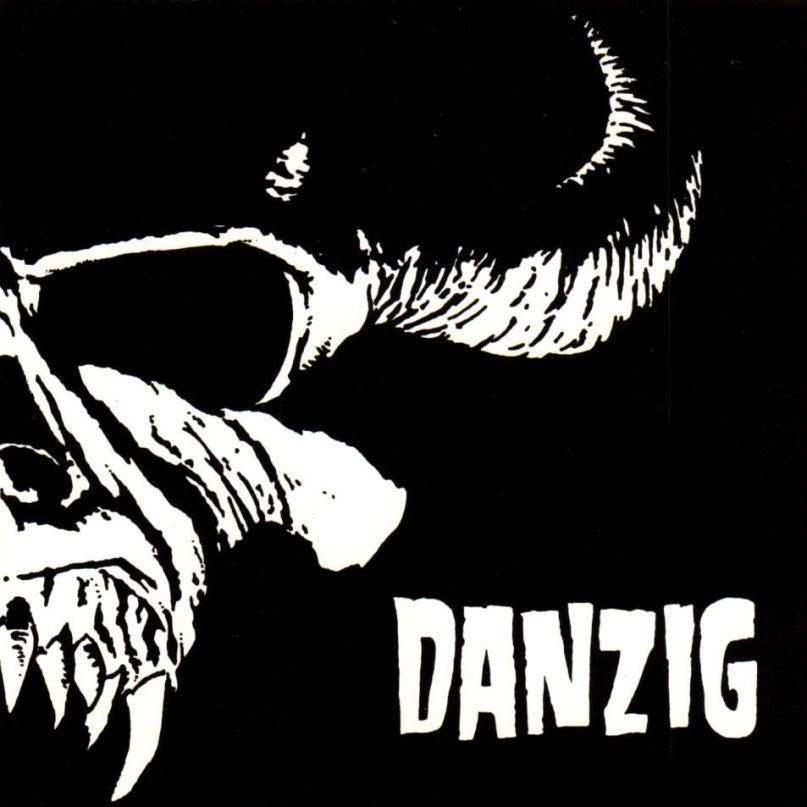 Alternative rock’s rise to prominence in the early ’90s made for some surprising hit singles, including some from cult heroes for whom mainstream acceptance never seemed in the cards. After Nirvana, it seemed like a shot at their proverbial 15 minutes. But even by that measure, the success of Danzig‘s “Mother ’93” felt a little bit like hell freezing over.

Glenn Danzig wasn’t groomed for major radio and MTV, and even his hit single took five years to break through the underground to wider audiences (“Mother ’93” is a slightly retooled version of “Mother”, originally released on the self-titled 1988 debut album from the singer’s namesake band). But the song’s success won Danzig more than record sales and fame. It also earned him some hearty vindication.

The song is a direct shot at the Parents Music Resource Center, which in the mid 1980s made it its goal to try and safeguard children from what its members saw as “offensive” music. Formed by Tipper Gore,  Pam Howar, Sally Nevius, and Susan Baker, the PMRC targeted not just music with explicit lyrics, but also that which they found promoted violence, sexual deviancy, and other subject matter they saw capable of corrupting the imaginations of young listeners. The watch group’s “Filthy Fifteen”, a list of songs that members found objectionable that was assembled and released in 1985, zeroed in specifically on pop (Prince’s “Darling Nikki”, Cyndi Lauper’s “She Bop”, Madonna’s “Dress You Up”) and ’70s and ’80s hard rock and metal (AC/DC, Black Sabbath, Def Leppard, Judas Priest, and Twisted Sister, to name just a few). The list served as a springboard into the PMRC’s end goal of labeling offensive or explicit records as such to tip off parents about their content.

The PMRC’s efforts became known as “The War on Porn Rock.” During hearings held in September 1985, artists including Frank Zappa, Twisted Sister’s Dee Snider, and even John Denver took turns pushing back against what they saw as a huge red flag waving in the face of artistic freedom. The PMRC originally proposed a rating system on par with that the MPAA used for films, but eventually settled for a more measured course of action, charging the Recording Industry Association of America with branding records deemed explicit with warning labels. The labels, dismissively referred to as “Tipper stickers”, started appearing in their earliest forms on records in 1985. By 1990, the Recording Industry Association of America rebranded the label in the form of the now-iconic black-and-white Parental Advisory sticker, which graced the covers of predominantly rock and hip hop records, including later pressings of Danzig’s 1988 self-titled debut. Now, 30 years later, the album remains a case study of the capriciousness and ineffectiveness of the labeling system.

Danzig formed his namesake band after disbanding Samhain in the summer of 1986. The singer, along with Samhain bassist Eerie Von, drummer Chuck Buscuits, and guitarist John Christ, linked up with Rick Rubin, releasing their debut on August 30, 1988. The singer’s fascination with graphic imagery dates as far back as The Misfits’ comic-inspired horror punk. But his new band’s debut subbed out his former band’s hardcore sound and violent, B-movie imagery for something less explicit and more suggestive. Punk adrenaline was sidelined for moody, blues-infused gloom metal, while Danzig toyed with lyrical imagery that was by turns biblical (“Twist of Cain”), sexual (“She Rides”), and, at least on its face, satanic (“Am I Demon”, “Evil Thing”). But while undeniably dark, it’s near-impossible to call Danzig explicit. On the complete contrary, the record’s lyrics are almost spotlessly clean, even grimly poetic. Save for the singer’s use of the word “whore” in “Possession”, there’s not a vulgar word to be found. Still there was something intangible baked within Danzig‘s 10 tracks that irked the powers that be. Two years after the release, the album got retroactively hit with the Parental Advisory warning.

Stickering Danzig’s debut is proof positive of just how arbitrary and freewheeling the process for applying the Parental Advisory label is and always has been. The RIAA quickly punted the responsibility of stickering albums to the record labels themselves, and there never seemed to be much in the way of codified criteria outlining what should or should not be considered explicit or offensive. The matter only got grayer and murkier in 1996, when it was decided to revise language on the stickers from “Explicit Lyrics” to “Explicit Content.” In other words, the music industry was given further latitude to label just about anything it didn’t like, be it because of a record’s lyrics, cover art, or anything in between.

This didn’t go unnoticed by Danzig himself. More than 25 years after Danzig’s release, the singer still felt raw over what he saw as the PMRC’s lame attempt at censorship. “‘Mother’ was a song I wrote about the PMRC,” Danzig told City Pages in an interview from 2013. “Al Gore wanted to tell people what they could listen to and what they couldn’t, what they could record. It was basically coming down to the idea that he wouldn’t let anybody record any music that he didn’t think you should be doing. There was going to be an organization that would tell you what you could and couldn’t record. And certainly if you couldn’t record it, you couldn’t put it out. It was really fascist.”

Labels undeniably have been cherry picking records they considered worthy of the Parental Advisory label for years, but the sticker seems to lose more and more clout with each passing year. Even from the start, many records branded with the sticker sold in the millions, especially in genres such as hip-hop where getting stuck with the label became almost unavoidable. Records such as Nine Inch Nails’ The Downward Spiral, Rage Against The Machine’s Evil Empire, Marilyn Manson’s Antichrist Superstar and Eminem’s Marshall Mathers LP, to name but a few, thrived not just in spite of the label, but perhaps because of it. The label started as a warning, but over time it grew into an emblem for anti-establishment cool, oddly supporting the exact music it was initially designed to warn the world against. The label’s effectiveness only further evaporated with the rise of the internet, first through MP3s and downloads and now through streaming services such as Spotify and Apple Music. What good is a physical warning label in an age where fewer and fewer listeners are using physical media?

Even PMRC members concede the point today that there’s little use for the labeling system they worked to create more than 30 years ago. “But there’s not much we can do about that,” Susan Baker told Newsweek in 2015. “This digital age is amazing.”

At least with “Mother”, Danzig was able to get in the last word.

“Can you keep them in the dark for life?”

“Can you hide them from the waiting world?”

Previous Story
tUnE-yArDs cover Eurythmics’ classic “Sweet Dreams (Are Made of This)”: Stream
Next Story
The Cranberries announce 25th anniversary reissue of Everybody Else Is Doing It, So Why Can’t We?
Popular
More Stories
[fu-upload-form form_layout="media" title="Submit Your Photo"][input type="hidden" name="ugc" value="1"][/fu-upload-form]