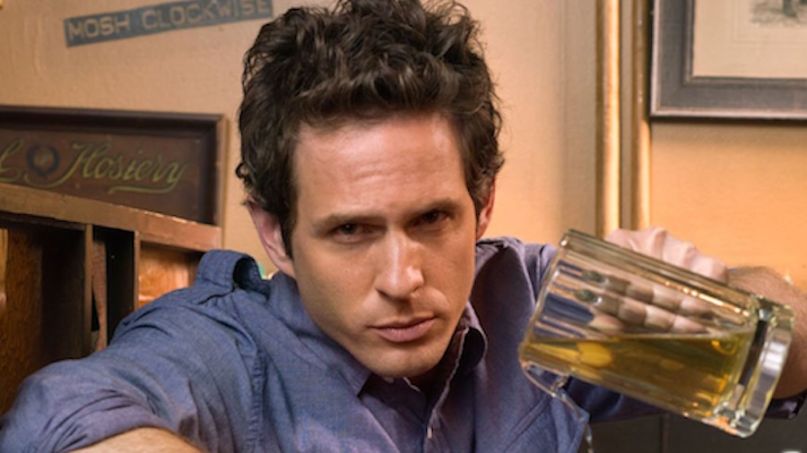 Will he or won’t he? Ever since Glenn Howerton’s A.P. Bio was picked up by NBC, speculation has abounded about whether or not Howerton would return to play Dennis for the upcoming 13th season of It’s Always Sunny in Philadelphia. The uncertainty was only compounded when Dennis decided to move to Nebraska at the end of It’s Always Sunny season 12.

Well, fret not: During an appearance at the TCA summer press tour on Friday, It’s Always Sunny cast members Charlie Day, Danny DeVito, Rob McElhenney, and Kaitlin Olson revealed that Howerton will in fact appear in a “majority” of next season’s episodes.

“We went through all sorts of ideas before we knew that Glenn was coming back,” McElhenney revealed (via Variety). “He’s in pretty much every episode.”

Day added that the show’s writers got creative with ways to shoot around Howerton’s absence, such as doing an all-female reboot of a past episode of the series.

“Even without Dennis Reynolds, the Gang has its hands full as Charlie hopes to have a child with The Waitress, Mac sets out to understand his newfound sexuality, Dee takes feminism to new heights, and Frank goes to great lengths for the Gang to experience the greatest moment in Philadelphia sports history – an Eagles Super Bowl victory.