An original new song from their upcoming album, The Stars, The Oceans & The Moon 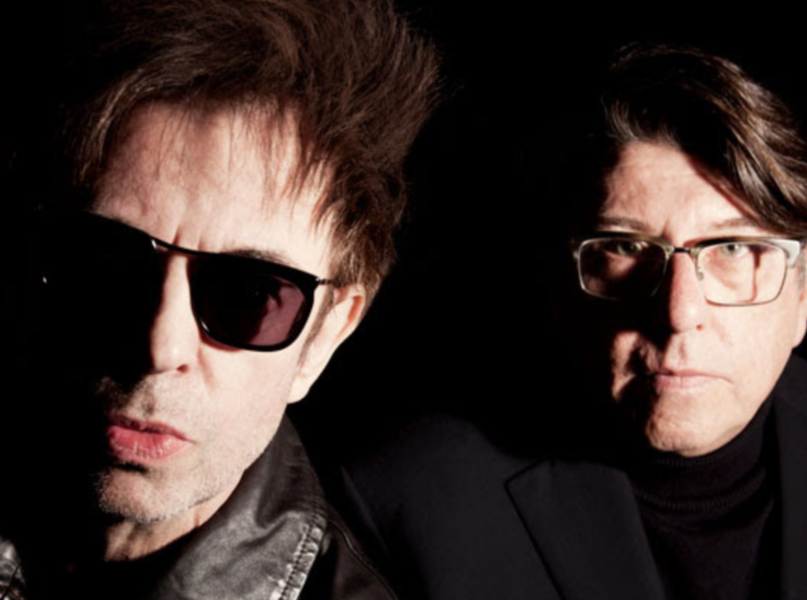 Echo and The Bunnymen

Echo and the Bunnymen are set to return with their new album, The Stars, The Oceans & The Moon, on October 5th (via BMG). While the 15-track collection marks the legendary post-punk band’s first full-length release in four years, the majority of the songs are actually updated versions of old numbers like “The Killing Moon”, “The Cutter”, and the previously revealed “Seven Seas”.

There are two entirely new songs on the record, however. One is called “How Far?”and the other, “The Somnambulist”, has just been shared. Somnambulism, for the unaware, is the medical term for sleepwalking. On “The Somnambulist”, Bunnymen frontman Ian McCulloch sings of confronting an experience that takes him out of his own body; “Out of body/ Through the wall/ Felt so holy/ Felt so small,” he sings. “Close to Godly/ I’m minuscule/ Behind the wall/ My molecule.”


Take a listen below.

Echo and The Bunnymen will support The Stars, The Oceans & The Moon on a European and North American tour this fall. Grab your tickets here.