Elizabeth Banks to star in, produce film about Prince’s date with a fan 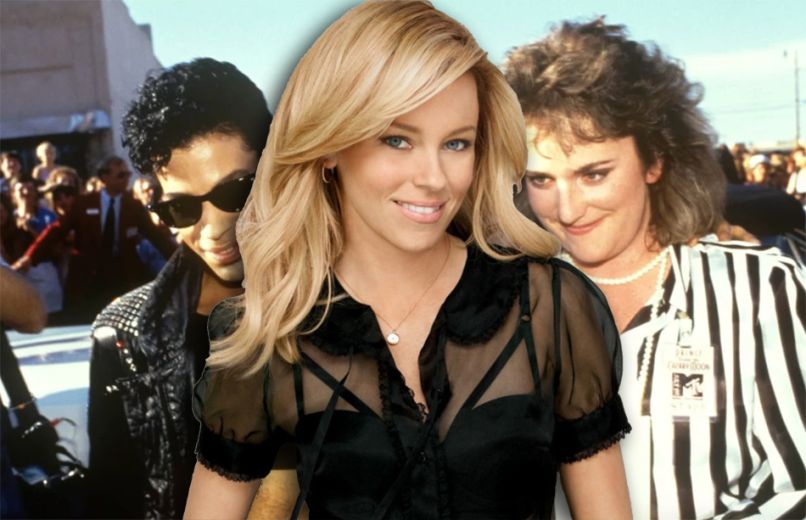 Elizabeth Banks is set to star in and produce a film about Prince that won’t actually feature Prince.

Entitled Queen for a Day, the movie is based on a 2017 Daily Beast article by Chris Lee, When Prince Made a Chambermaid His Queen For a Day. Like that story, Banks’ film will tell the tale of Lisa Barber, a shy motel worker from Sheridan, Wyoming who won a date with Prince.

The contest was the work of a Warner Bros. PR executive and meant to promote 1986’s Under the Cherry Moon, Prince’s Purple Rain follow-up. The 10,000th caller into MTV won the opportunity to be Prince’s date for the premiere of the film, which was screened in the winner’s hometown. Prince ended the evening with a performance featuring The Revolution.

Queen for a Day won’t focus much on the film’s premiere or the concert, so no one will be cast to play Prince. Instead, the film will tell the story of the Manhattan PR exec who came up with the contest and Barber herself, with the Purple One an ever-present specter in the background. (It’s unclear which role Banks will take on.) As Deadline puts it, the movie will pull the curtain back on the “coke-fueled chaos” that was behind the massive effort to bring a major Hollywood event to Wyoming, and the impact it had on the reluctant media sensation at the center of it all.

Banks will produce under her Brownstone banner with Max Handelman, along with Josh Stolber and David Klawans. Brownstone’s Alison Small will executive produce alongside Scott Neustadter and Michael Weber, who were nominated for an Oscar for The Disaster Artist. The pair was too busy to pen the script themselves, so Flora Greeson was hired to rewrite Stolberg’s draft.