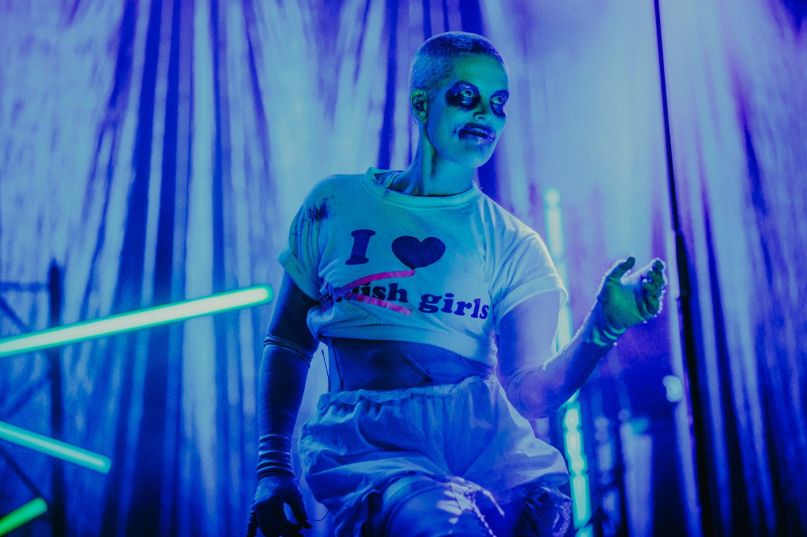 Dreijer made the announcement in a Facebook post, citing the cause for the cancellation as her own struggles with anxiety and panic attacks. “It is a disorder that always lurks in the shadows that I have had to work carefully with and around, and that I never really know when it will strike or how much it will affect me,” she wrote. “The last month though has been rough and my anxiety has started to escalate. I will now have to take a break from touring to take care of myself and restore my health. We are canceling the forthcoming shows this autumn.”

Last year, Fever Ray released Plunge after an eight-year hiatus, which she accompanied with a series of freaky, themed videos for singles like “To The Moon and Back”, “IDK About You”, and “Wanna Sip”, the latter of which recently got a remix from Olof Dreijer, her former bandmate in The Knife.