DJ/producer Kieran Hebden follows up on his 2017 LP, New Energy 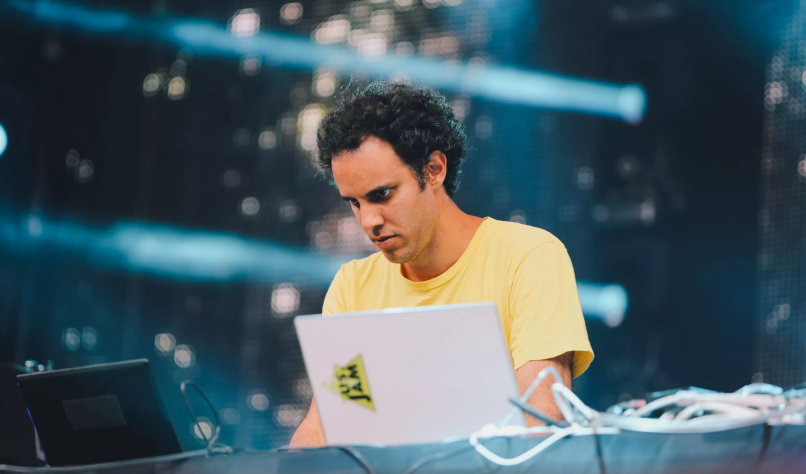 Four Tet has spent the last few months touring the globe behind his 2017 album, New Energy. It turns out when he performed in Berlin, Germany back in March, he had the tape recorder going. Now, as a surprise for fans, he’s dropped a brand new live album, Live at Funkhaus Berlin, 10th May 2018.

Listen to the entire thing below.

Four Tet has a handful of live dates left for the year, including a four-show residency at London’s O2 Academy Brixton. Recently, he served as producer for Neneh Cherry’s comeback track, “Kong”, alongside Massive Attack’s 3D.