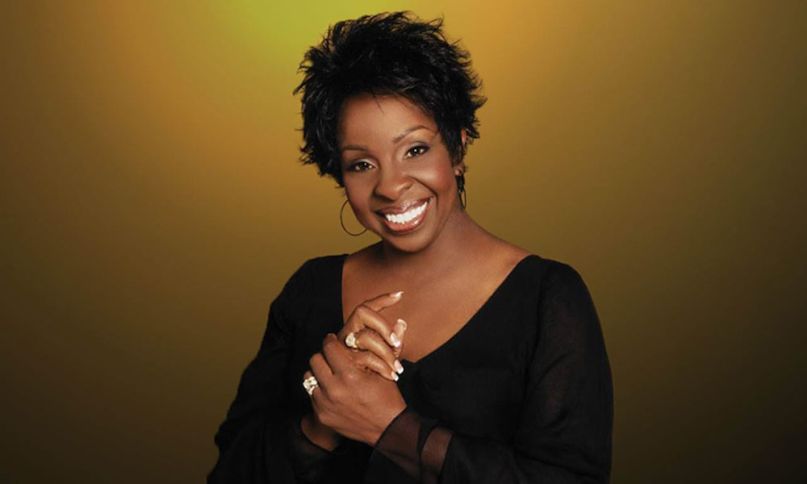 Update: Gladys Knight’s publicist said the singer was misinterpreted and does not have cancer. “She’s healthy. Someone must have misinterpreted,” Javier Delgado told the Detroit Free Press. Asked what Knight was referring to in her interview, Delgado told the Detroit News, “I’m not sure. Maybe she meant she feels her pain. But she does not have cancer.”

The Empress of Soul revealed her diagnosis while attending Franklin’s funeral on Friday. Speaking to Detroit’s WDIV, the 74-year-old singer said she and Franklin discussed having the same illness during their final encounter.

“The last time I talked to her, we were at the same hotel and we didn’t know it. I know her crew and family. She knows my crew and family. I went down [to visit her]. I said, ‘ReRe, what you doing out here?’ And we just got to talking and everything and at that time we shared that fact that we had the same disease.”

Knight added of Franklin, “I didn’t want her to suffer and it’s not our business. It’s the Lord’s business. You know, he calls us when we’re supposed to come home and she has done more than her share of using that gift that she was blessed with and I’m just glad to be here to honor her at this time.”

Knight is the recipient of seven Grammy Awards and an inductee of the Rock and Roll Hall of Fame.