GLOW’s Sydelle Noel will return to Arrow this season

Samanda Watson will be back, but when is being kept under wraps 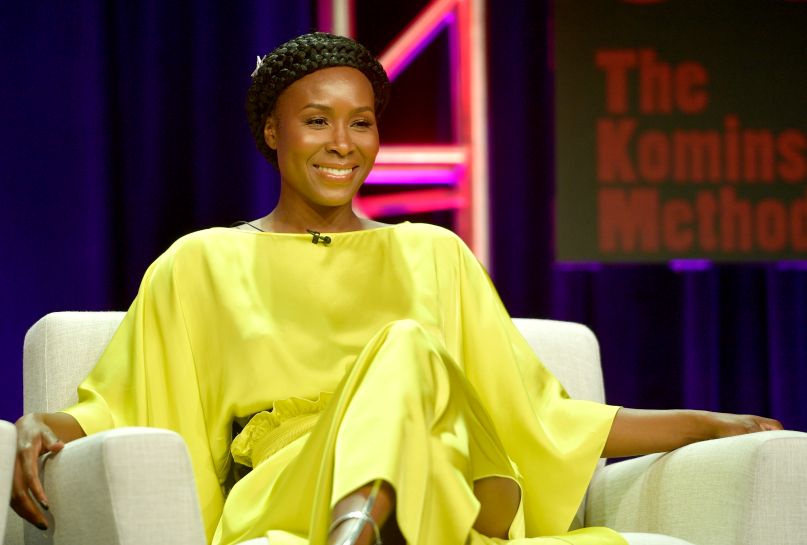 Fresh off GLOW’s excellent second season, series standout Sydelle Noel, who plays Cherry Bang, is headed to a universe full of fights of a very different source. Consequence of Sound can confirm that Noel is headed back to Arrow, the cornerstone of Greg Berlanti’s networking-dominating Arrowverse on The CW.

Noel joined the series last season in the recurring role of FBI Agent Samanda Watson, who often butted heads with Oliver Queen (Stephen Amell) because she refused to stop doing her job. Consequence of Sound had a chance to speak with her briefly at the Television Critics Association summer press tour, and asked about her future involvement in the series. Her response was a grin, a laugh, and the following:

Like Riverdale, Legends of Tomorrow, The Flash, Supergirl, and many other series, Arrow films in Vancouver. So we checked with a representative at The CW to see if we could confirm Noel’s status with the cast. The response: “We can confirm she will be returning to Arrow but we prefer not to say which episode,” adding that this year’s storyline was being kept tightly under wraps.

Arrow fans, go ahead and begin the feverish speculation about what this means for Oliver Queen’s prison tenure now.

Regardless as to what it says about the plot developments, Noel’s continued presence in the cast can be nothing but good news for Arrow; while the character’s arc somewhat stalled mid-season, hers is a reliably entertaining presence, and the character Samanda Watson stands as a physical reminder that, whatever else he may be, Oliver Queen is constantly breaking all kinds of laws all over the place.