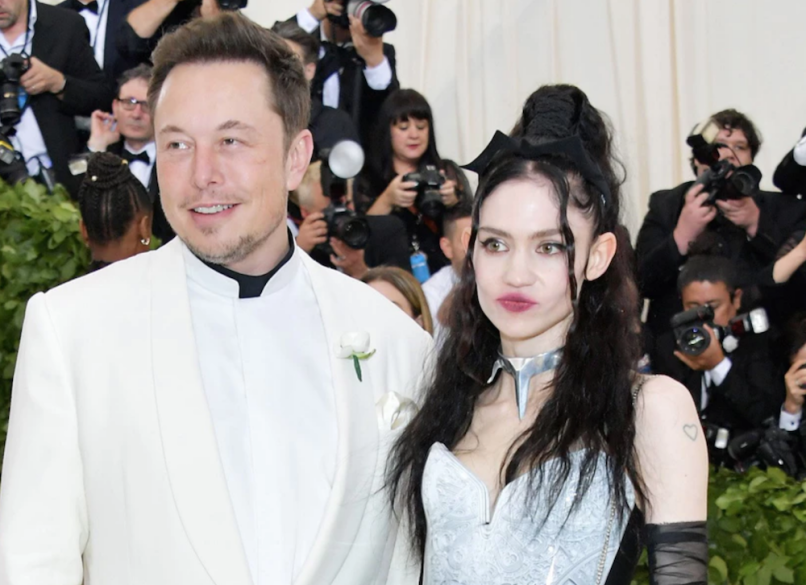 Last year, a man died after running into Burning Man’s flaming wooden effigy, an omen of the terrors that await the yearly bacchanal. Now, the first of them has manifested: Pop star Grimes will arrive on the arm of her boyfriend, super-inventor and Twitter dolt Elon Musk.

LA-based fashion designer Nathalia Gaviria announced as much on Instagram, with three separate posts touting the styles they’ll be bringing to the festival. Tellingly, one post centering on Grimes, specifically, came with the text “in wrestling they call this a heel turn,” which could be a reference to Grimes leaning into the bad publicity she’s received for defending Musk’s history of GOP donations and anti-union practices.

See the posts below, and stay tuned for what will no doubt be a flurry of photos of the couple at the festival.