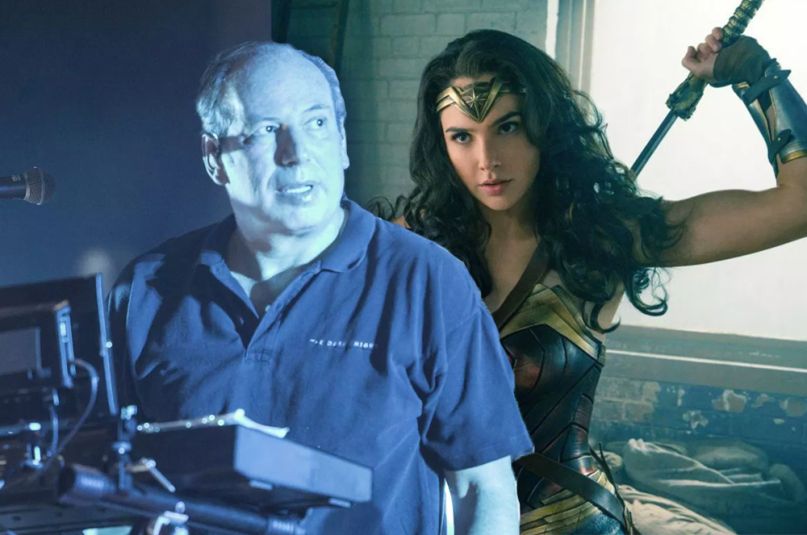 In 2016, Hans Zimmer said that working on Batman v Superman: Dawn of Justice led to his decision to retire from scoring superhero movies. “It just did my brain in to have written Christian Bale as Batman, and suddenly it’s Ben Affleck,” the Oscar-winning composer said at the time. Perhaps he should have specified that he was done scoring Batman movies, because two short years later and Zimmer has signed on to Wonder Woman 1984.

Rupert Gregson-Williams scored the original Wonder Woman for director Patty Jenkins, but it was Zimmer who gave the character her theme in BvS. Now, he’ll have the chance to write music for the entirety of Gal Gadot’s next outing as the DC Comics heroine.

Personally, we can’t wait to see what he comes up with for the return of Chris Pine’s Captain Steve Trevor (who, spoiler, died in the first film but appears very much back in the sequel) and the first battle between Wonder Woman and Cheetah (Kristen Wiig).

Actually, this isn’t even the first caped adventure Zimmer has signed onto since “unretiring” from superheroes. It was revealed back in January that he’d signed onto X-Men: Dark Phoenix, which was delayed until February 14th, 2019. Zimmer’s next project is Steve McQueen’s Widows, followed by a return to his Oscar-winning The Lion King score for Disney’s live-action remake.

Previous Story
We’re All Alright: The Groovy Vibes of That ’70s Show
Next Story
Previously unreleased version of Tom Petty’s “You and Me” unearthed from the vaults: Stream
Popular
More Stories
[fu-upload-form form_layout="media" title="Submit Your Photo"][input type="hidden" name="ugc" value="1"][/fu-upload-form]