House of Cards’ final, Spacey-less season gets a premiere date 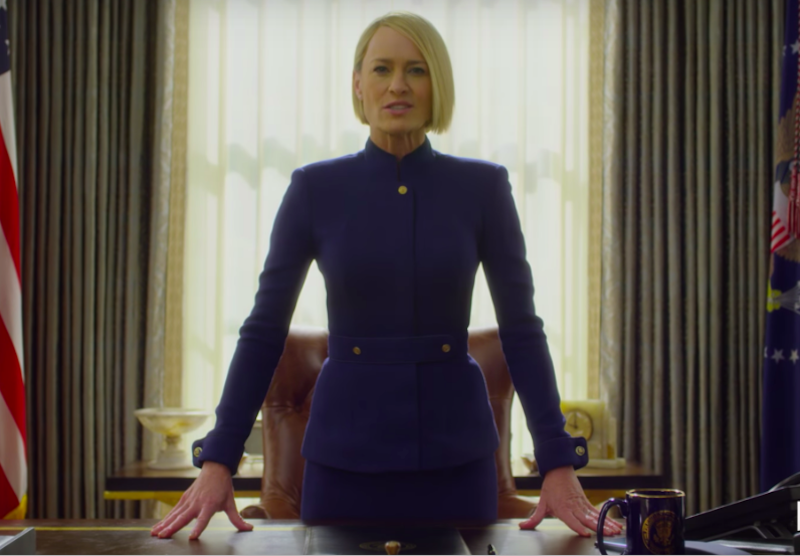 House of Cards, Netflix’ flagship series, suffered quite the setback when it was revealed that accusations of sexual misconduct had been raised against its star, Kevin Spacey. The streaming platform fired Spacey and resumed production, with cast member Robin Wright stepping into the lead for the series’ final season. Production wrapped up earlier this year and, as Netflix just revealed, the show will officially return on November 2nd.

A poster for the series was posted to the show’s official Twitter account, which captioned it with #MyTurn. The hashtag can’t help but recall the #MeToo movement, which is partly responsible for Spacey being called out for his predatory behavior after years of whispers.

See the poster below.