He'll play a "charming and in-control American captain" in the series, which is set "mostly in space" 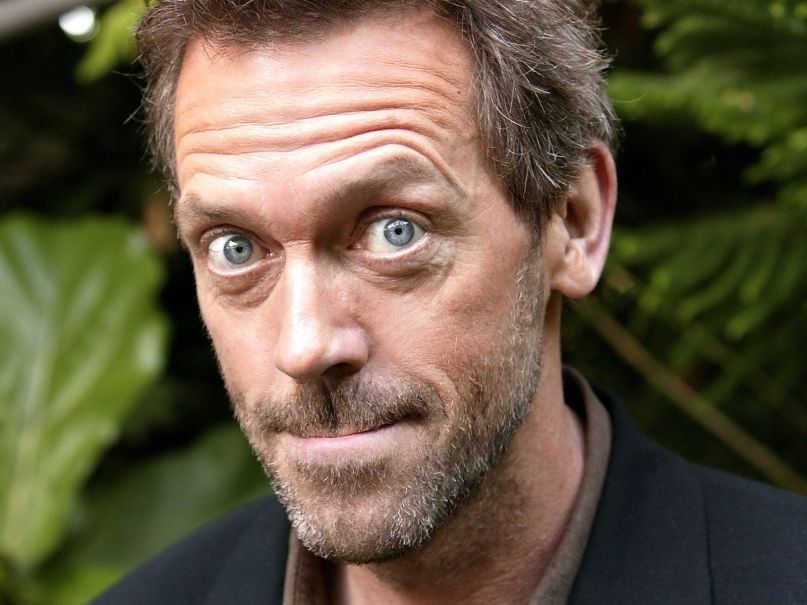 Here’s some good news: The Hollywood Reporter has revealed that HBO is currently developing a “space comedy” starring Hugh Laurie from Armando Iannucci, the creative force behind hit comedies like Veep and The Thick of It.

Laurie will star as Ryan Clark, “the charming and in-control American captain of the Avenue 5,” which we’re gonna go ahead and assume is a spaceship, what with the futuristic series being said to unfold “mostly in space.”

Iannucci created the series and will executive produce the series, which was picked up to pilot last September and will film later this year. It follows Succession, a recent series from Iannucci collaborator Jesse Armstrong, who wrote on both Veep and The Thick of It.

Laurie’s previous series, Chance, recently saw cancellation at Hulu after two seasons. His relationship with Iannuci dates back to Veep‘s fourth season, in which he had a memorable recurring role. Next year, he’ll appear as Major de Coverley in Hulu’s six-part Catch-22 miniseries.