Idris Elba is still a frontrunner to play James Bond 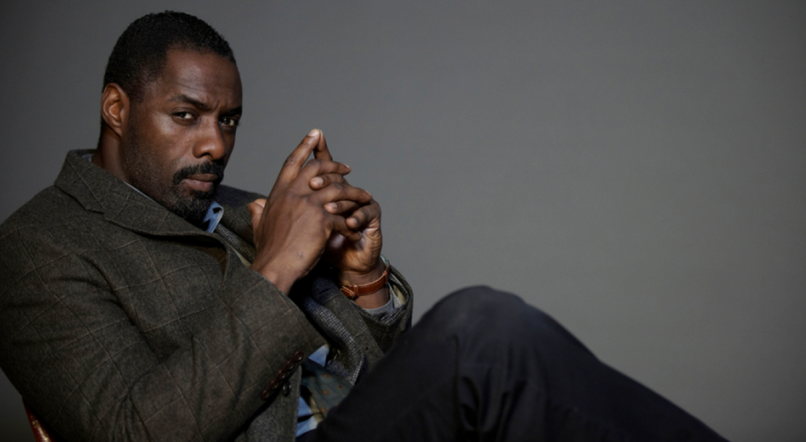 Idris Elba has long been mentioned as a favorite to succeed Daniel Craig as the next James Bond. It all started back in 2014 when internal emails from Sony revealed Elba to be the personal choice of co-chairman Amy Pascal. Sony has since lost the rights to distribute the film and Pascal no longer works for the studio, but it seems Elba is still a candidate to become the first black Bond.

In an interview with The Daily Star, director Antoine Fuqua relayed a conversation he had with Bond franchise producer Barbara Broccoli. Broccoli apparently told Fuqua “it is time” for a non-white actor to play Bond before mentioning Elba as a frontrunner for the role.

(Read: White? Black? Female? The Next James Bond Only Needs to Be Captivating)

For his part, Elba initially embraced the idea of playing Bond. “If human beings want to know if there’s any connectivity between all of us, the one thing I’ve heard around the world universally is that, ‘You’ll be great at James Bond!’” Elba remarked in an interview in 2015. “If it should happen, that’s proof there’s connectivity amongst human beings. If everyone wants something, they can make it happen. That would be true.”

However, in a 2017 interview with the Telegraph, Elba said he no longer wanted to speak about the possibility. “Why not? “Because it feels like I’m campaigning, and I’m not. At first it was harmless — oh, I know, wouldn’t it be great? — and now it’s started off racial debates. I’m probably the most famous Bond actor in the world, and I’ve not even played the role. Enough is enough. I can’t talk about it any more.”

Elba is 45 years old — five years younger than Craig — leading some to believe he is too old to become the next face of the franchise. There’s also the ugly question of whether audiences will accept a black Bond, because former Bond actor Roger Moore certainly did not. One way or another we should know soon enough, as Craig’s time as Bond will end with the 2019 film directed by Danny Boyle.

Update – August 12th: Elba addressed the rumors with a pair of cryptic tweets. “My name’s Elba, Idris Elba,” read one tweet. In another message, he wrote, “Don’t believe the HYPE.”