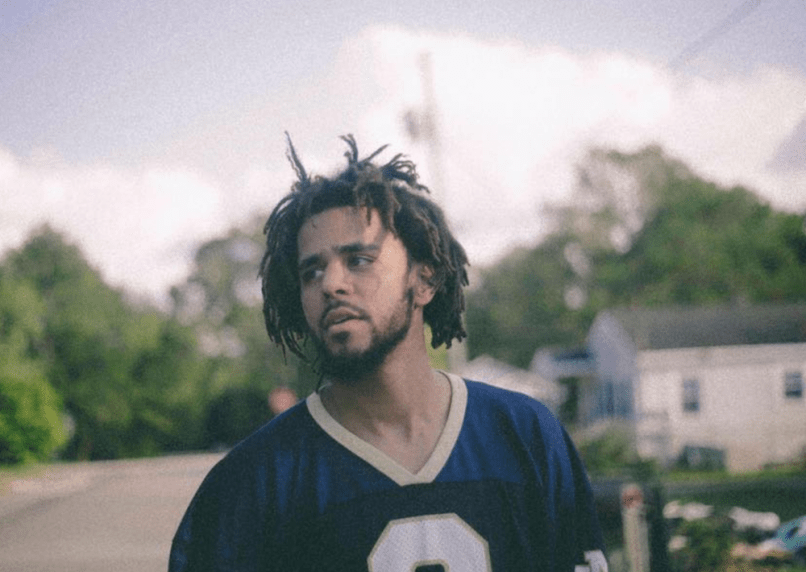 This year has brought stellar releases from several hip-hop artist mainstays, including Kanye West, Pusha-T, Saba, and ASAP Rocky. But in the mind of J. Cole, his latest album KOD, reigns supreme. The Dreamville rapper expressed as much in a surprise new freestyle called “Album of the Year”.

Rapping over the beat to Nas and the Bravehearts’ “Oochie Wally”, J. Cole gets braggadocios with lines like, “KOD, album of the year, undebatably/ My cadence be the greatest we’ve seen since the late MC who’s name was The Notorious.”


What’s more, a description in the freestyle’s accompanying video suggests another project from J. Cole is on the way: “The Off Season coming soon… All roads lead to The Fall Off.”

Later this week, J. Cole kicks off a North American tour in support of KOD. He’ll be joined on the road by Young Thug, Jaden Smith, and EarthGang. You can grab tickets here.