Janet Jackson Is Made for Now 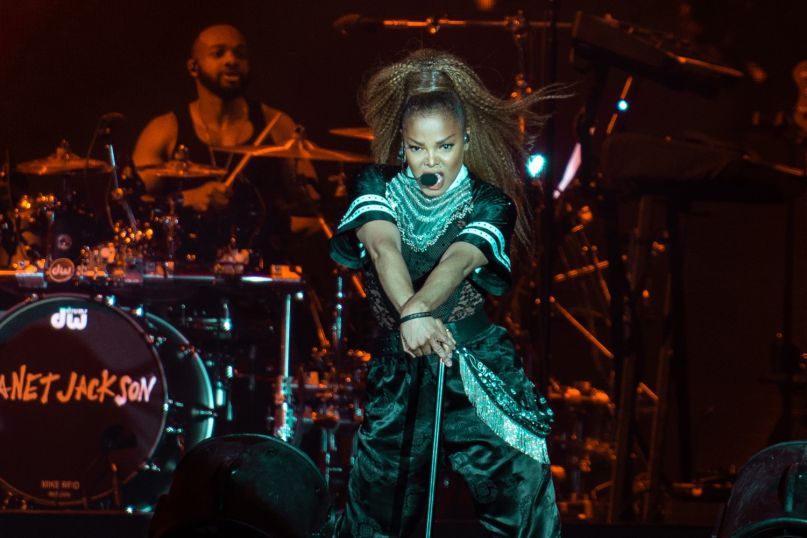 For the past four episodes, Discography has counted down Janet Jackson’s studio records – from her self-titled 1982 debut to 2015’s Unbreakable. But as host Marc With a C assembled this season, he was completely caught off-guard by just how much completely essential non-album music Ms. Jackson had produced over the years. In this epilogue episode, we discuss some of the best and brightest of her B-sides and give tips on how to find them – for the discriminating record junkie that needs physical media.

Janet Jackson’s State of the World Tour has just wrapped, and there are rumblings behind the scenes of big things to come. This might be the end of this Discography season, but let’s just say it might not be the end of her discography. In this episode, Marc ties up some loose canonical ends to this particular musical narrative and waxes poetic about the rumblings of Miss Jackson’s future – not just on the new music end of things, but also long-overdue accolades. Special guest Mike Litherland leads the charge and shares his journey heading a grassroots movement to have Janet Jackson inducted into the Rock and Roll Hall of Fame.

Janet Jackson is absolutely Made for Now, and in this episode, her quintessence shines over all.