In the single's funny music video, Vile avoids being ticketed by a pair of disgruntled meter maids 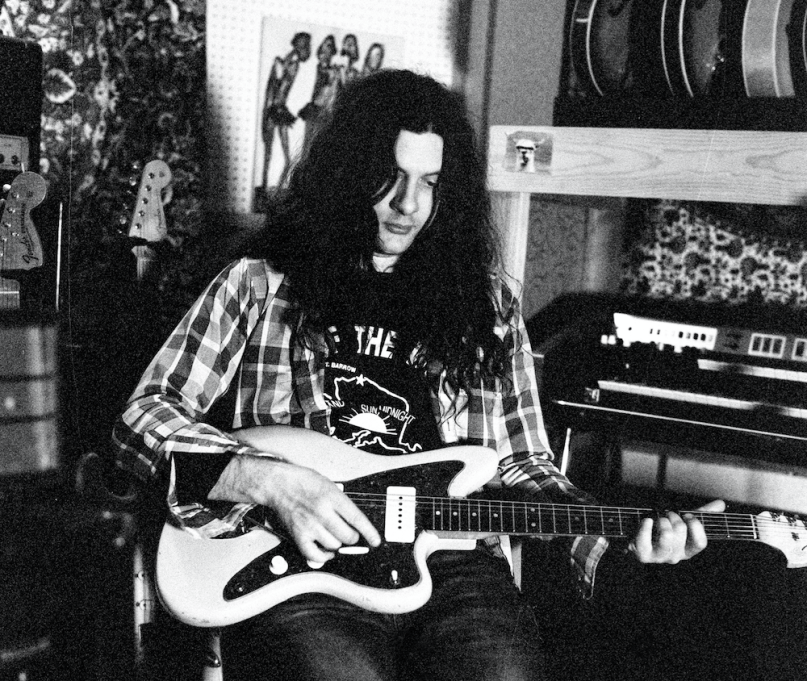 Last year, Kurt Vile teamed up with Courtney Barnett on the collaborative album Lotta Sea Lice. Now, Vile is back to focusing on his own solo material, as he’s just released his first new song in three years, “Loading Zones”.

The single is an easygoing listen lined with meandering, almost jangly guitar. Lyrically, Vile slips and squirms through the cracks, metaphorical and otherwise, of the world. “How beautiful to take a bite out of the world,” he sings, before reaping the benefits: “I park for free!… That’s the way I live my life.” Stick around for the sick guitar solo toward the track’s end.

Also shared today is the song’s accompanying music video, which serves as a homage to Vile’s Philadelphia hometown (the City of Brotherly Love previously declared August 28th as Kurt Vile Day). Directed by Drew Saracco, it follows Vile as he continuously — and quite amusingly — moves his car from one loading zone to another in order to not have to pay for parking. The clip also features two displeased meter maids played by actor Kevin Corrigan (Superbad, Goodfellas) and Pissed Jeans frontman Matt Korvette, whose tickets Vile also manages to avoid

Vile has yet to announce the follow-up to his last solo album, 2015’s b’lieve i’m goin down…, but here’s hoping “Loading Zones” is an indication that there’s more to come soon. In the meantime, the indie rocker will be on the road touring the world for the rest of the year, including a North American stint that begins in late November and runs through the end of December.