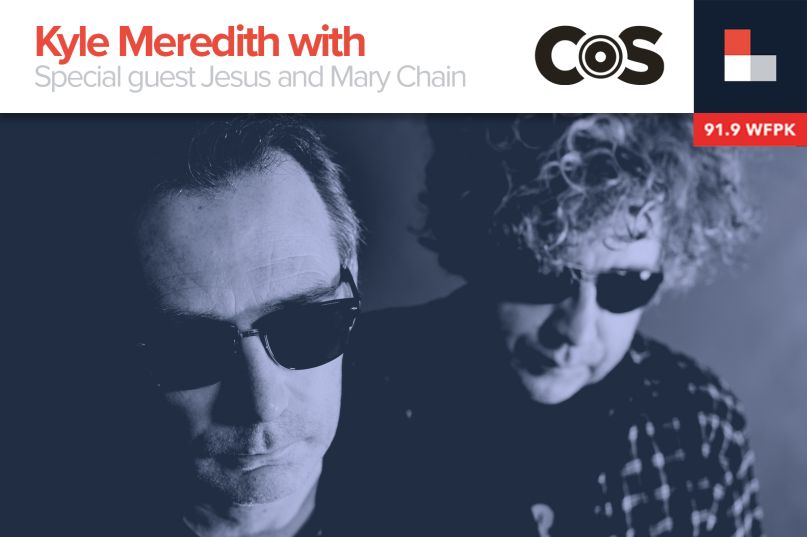 Kyle Meredith With... Jesus and the Mary Chain

Kyle Meredith speaks with Jim Reid of The Jesus and Mary Chain about the band’s upcoming tour with Nine Inch Nails, their most recent LP, 2017’s Damage and Joy, and the possibility of new music. Reid also talks about the anniversary of their last album pre-breakup, Munki, and how the music of that period was affected by their personal issues at the time.