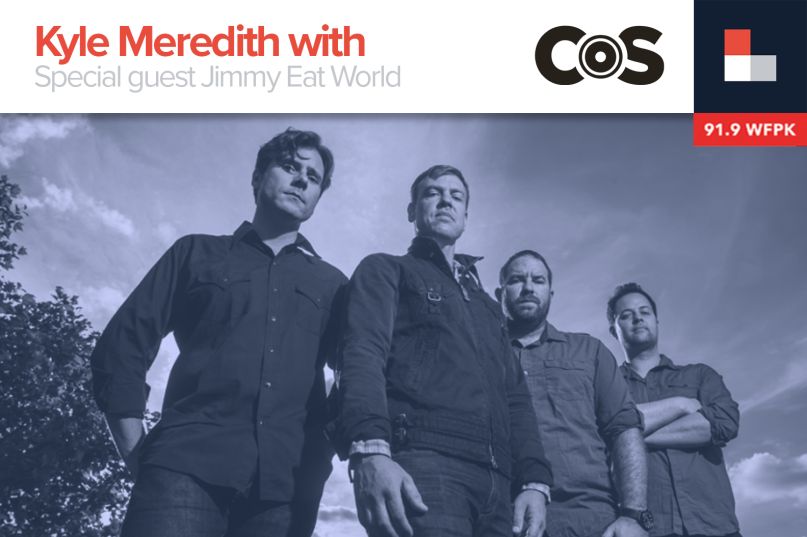 Kyle Meredith is joined by Jimmy Eat World frontman Jim Adkins to discuss their two new songs, “Love Never” and “Have Heart”, which also led to a reflection on how writing about love over time can change. Adkins also dishes on the timeline for a potential new release, the interplay between punk rock and politics, as well as how the band plans to celebrate the 25th anniversary of their debut LP.