The Zombies and Tower of Power on Their 50th Anniversary Milestones

The founding members also talk about their respective bands' plans for the future. 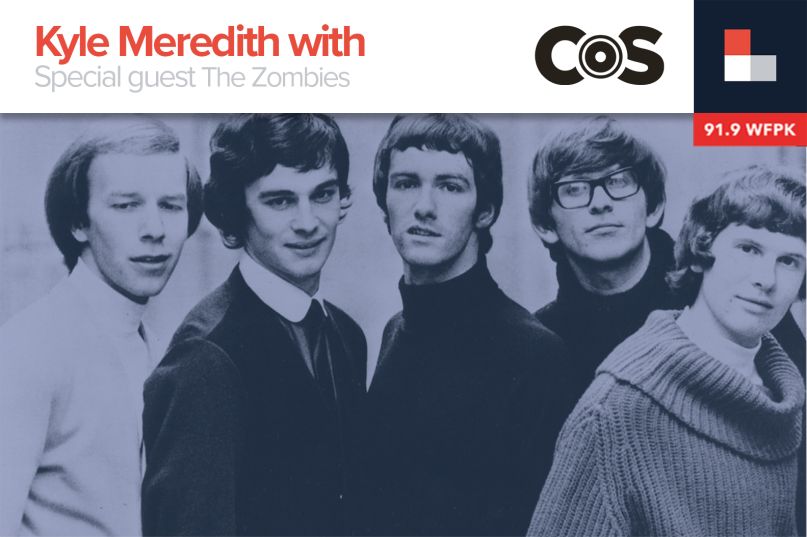 Kyle Meredith With... The Zombies

Kyle Meredith is joined by Rod Argent of The Zombies and Emilio Castillo of Tower of Power to discuss the significant 50th anniversaries that each band is celebrating in 2018. In honor of the 50th anniversary of their sophomore album, Odyssey and the Oracle, Argent breaks down the record’s notable trajectory that took it from obscurity to the acclaimed status it has today. He also discusses the forthcoming 50th anniversary that his second band, Argent, will be celebrating in 2019 as well as what listeners can expect from The Zombies in the future.

In honor of the 50th anniversary of Tower of Power getting their start as a band in 1968, Castillo reflects back on the band’s origins, which includes originally being called The Motowns, and how they created their own sonic identity within soul during its height. Castillo also lets us in on details regarding Tower of Power’s newer work.