The boy, identified as Evan Kitzmiller, was found unresponsive on Sunday evening 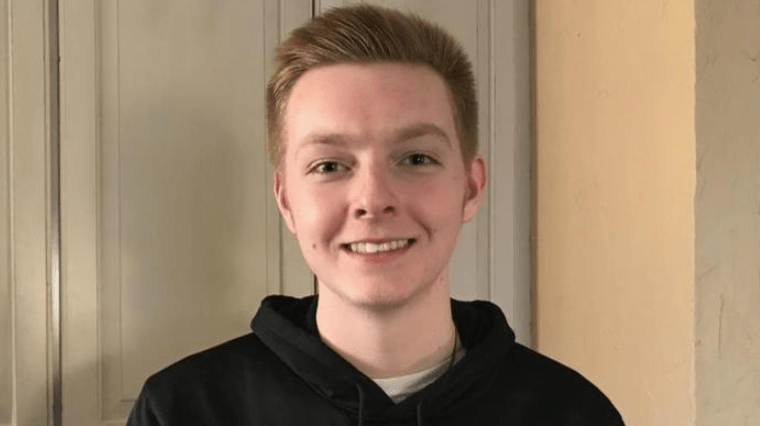 The boy, identified as Evan Kitzmiller, was found unresponsive in Grant Park around 8 p.m. Sunday, according to WGN News. He was transported to Northwestern University Hospital where he was pronounced dead.

“We are saddened to learn of the death of an individual who attended Lollapalooza on Sunday,” a representative for the festival said in a statement. “The individual’s family and loved ones are in our thoughts during this difficult time. We have no further information at this time.”

In an interview with the Chicago Tribune, Melissa Kitzmiller said her son attended all four days of the festival. She said she last spoke to him around 6 p.m. on Sunday, and believes her son may have had a seizure, which caused his heart to stop.

“He was at Lollapalooza and he had the time of his life,” Melissa Kitzmiller told the Tribune. She said that her son earned money to pay for a festival pass by working “six days a week this summer at the car wash down the street.”

An autopsy will be performed to determine the exact cause of death. Chicago police have also launched a death investigation.

According to the Tribune, this is the second death in the festival’s 13-year history at Grant Park. Previously, a 39-year-old man died while attending Lollapalooza in 2009.