63-year-old lunatic, who shot and killed former Beatle, will be up for another hearing in 2020 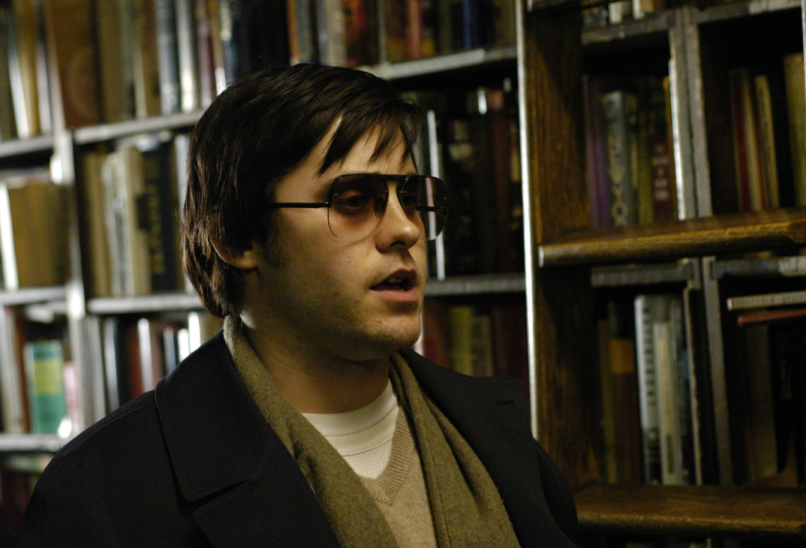 Not that anyone’s surprised. The 63-year-old deranged lunatic was denied two years ago in 2016, and he’ll likely be denied two years from now in 2020 when he’s up for parole once more. If anything, this story is to prove that, yes, justice still exists in this world.

On that note, does anyone remember that hilarious scene in Private Parts, when Howard Stern tries to get Robin Quivers’ loser replacement to say, “I want to kill Mark David Chapman,” on the air? As Stern adds, “I say electrocute him.”