The album arrives in March of next year 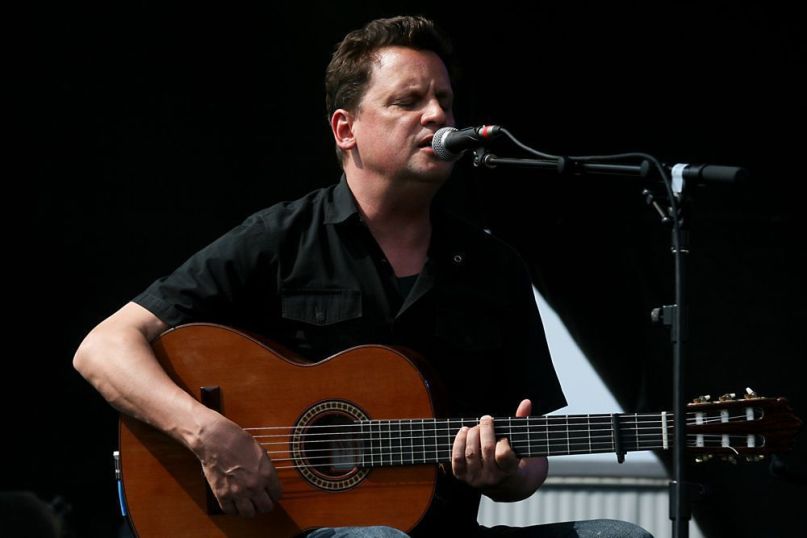 Earlier this year, Mark Kozelek shared a sprawling, 15-minute song, “Day In America”, that was inspired by the Parkland, Florida shooting in February that left 17 dead. It was said to be the first cut from an upcoming collaborative album with Grammy-nominated saxophonist Donny McCaslin and Jim White of Dirty Three. Now, per Pitchfork, more details about the album have emerged. Called Mark Kozelek with Donny McCaslin and Jim White, the record is due out on March 1st, 2019 via Caldo Verde.

Kozelek’s third act as an artist has been marked by excess, both lyrically and in his output. He delivered on his promise to release two new albums in 2018—one was a self-titled solo album, and the other a Sun Kil Moon record due out this November. Last year, he released both a solo EP under his own name and a Sun Kil Moon LP dubbed Common As Light And Love Are Red Valleys of Blood, as well as three collaborative albums with Jesu, Parquet Courts bassist Sean Yeaton, and Ben Boye and Jim White.

See the artwork and tracklist for this latest collaboration below.