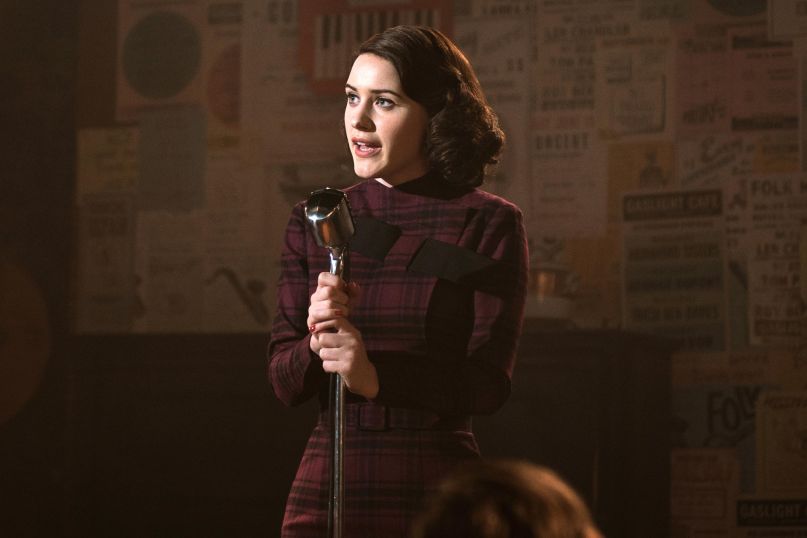 Season two of The Marvelous Mrs. Maisel will see the newly divorced Midge take her act on the road, working the Catskills circuit alongside Susie (Alex Borstein) and continuing to struggle against the changing times, while dealing with turning hot subjects like nuclear panic into comedy material. While there’s not yet an official release date for season two, it’ll apparently be out before the end of the year. And just in time for the oncoming Emmys, there’s a trailer, promising even more stunning era-specfic attire and more hysterics from Brosnahan, who’s currently delivering one of TV’s best performances on a per-episode basis.

You can check out the new season’s quick new trailer below, and look forward to The Marvelous Mrs. Maisel cleaning up at the Emmys on September 17th.

Previous Story
6ix9ine faces up to three years in prison, may have to register as sex offender
Next Story
Snoop Dogg to star in stage play based on his life
Popular
More Stories
[fu-upload-form form_layout="media" title="Submit Your Photo"][input type="hidden" name="ugc" value="1"][/fu-upload-form]