Hope Sandoval and co. are set to play Tropicalia, a two-day music and taco festival in Long Beach, California 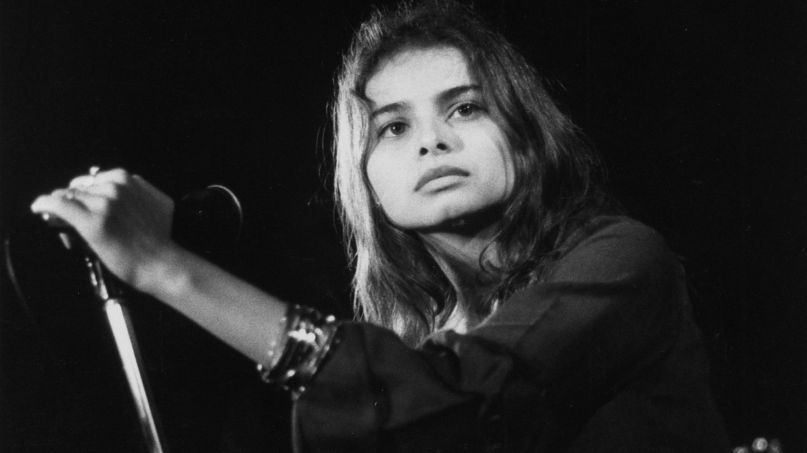 Back in May, Mazzy Star returned with Still, a four-track EP containing the band’s first new music in four years. It’s been even longer since the dream-pop auteurs last played a show in America, but that will change come November.

Hope Sandoval and co. are announced to play Tropicalia, a two-day music and taco festival taking place in Long Beach, California on November 3rd and 4th. It marks the band’s first confirmed US performance since 2013.